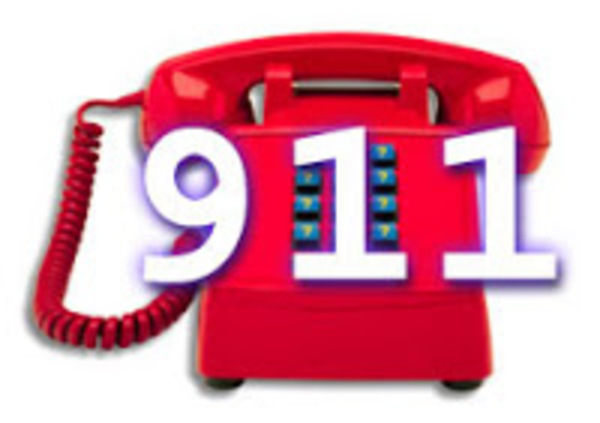 Have you ever wondered how you would react if faced with a life or death situation?  None of us really knows for sure whether we would be calm and level-headed in face of an emergency, or if we would panic and be paralyzed with fear. So what about you?  Would you be cool, calm and collected?  Whatever the answer, if the day comes when you think you or someone around you is having a heart attack or a stroke, you can’t second guess it, you must always call 911.  You can’t be in denial because you don’t want to deal with it and you can’t debate that there may be a better doctor somewhere else, you just dial 911.  No debate, no excuses, simply get help as quickly as possible.  You never want to look back at that moment in time and say, “If only I had... or “I wish I had..."

In my last blog, I introduced you to a woman named Gloria Cohen, who is the mom of my friend and colleague Elise Silvestri.  Gloria shared with us a story about a woman in her theater group who was having a heart attack one evening in the middle of a show rehearsal and how the woman was so emphatic that there was really nothing for concern, so everyone went about rehearsing. As so often happens with women, the symptoms were really more flulike than shooting heart pains, so she simply sat the evening out, however when she returned home later, it worsened and she finally went to a hospital.  She thankfully survived, but with the delay it could have been a far more grim ending.  When the theater group heard the news, they just couldn’t believe that they didn’t whisk her off right away to the hospital themselves.

Gloria was especially upset since she had already been through a similar experience with her husband Harold.  Gloria and Harold have been married for 57 years so she knows her husband pretty darn well.  One day when Gloria came home early from a meeting, Hal wasn’t himself and she knew something was wrong. But she wasn’t prepared for what was about to happen next.  And Gloria’s story could happen to any of us, so I thought it was important to share with you. 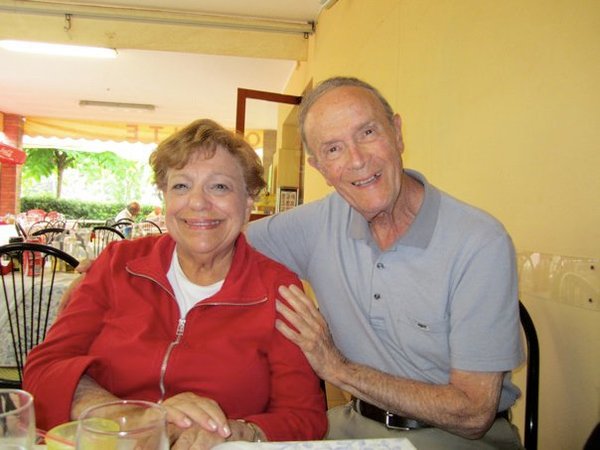 I'm on the board of the Meadowbrook Women's Initiative, a non-profit organization dedicated to raising funds for worthwhile local causes. The group usually goes for lunch after each board meeting but one day I opted not to go and went straight home. Not sure quite why, but I’m sure glad I did.  When I got home my husband, Harold, said he didn't feel well - he had a weird feeling across his chest and he was sweating. Since I wasn't sure what to do, I advised him to take a digestion medication and I called my son-in-law Doug who is a doctor in New Jersey. Without skipping a beat, Doug said to call 9-1-1 immediately.  When I resisted because I felt that an ambulance would take him to the nearest hospital and his doctor doesn’t work there,  Doug, who has never raised his voice to me shouted, “CALL 9-1-1 NOW!"  I did and it was the best and only thing I should have done! 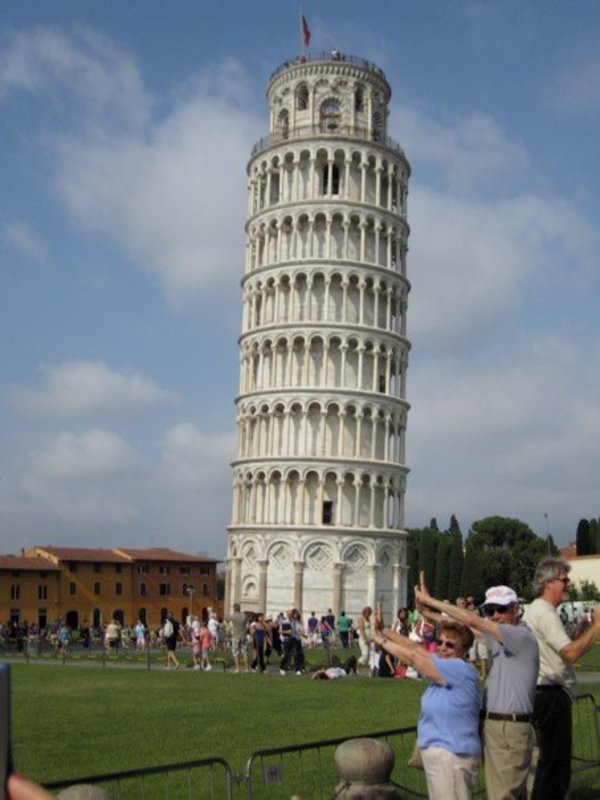 The ambulance got there in five minutes and the EMT was fantastic. He looked at Hal, spoke a few words and handed him an aspirin. He told us that Hal was having a heart attack and he began preparing him to go the hospital.

Gloria and Harold traveling the world!

Yes, the paramedic did take Hal to the nearest hospital and no, his personal doctor wasn’t there.  But it didn’t matter at that point.  All that mattered was that he was properly diagnosed and stabilized.  After that, he went to the hospital where his doctor was on staff so that Hal could have the corrective procedure that he needed.

I learned a valuable lesson that day and I will never forget it.  I couldn’t let all my other worries get in the way of Hal getting the immediate help that would save his life.  That was 3 and ½ years ago and I’m happy to say that Hal lived through it and is still a healthy man.

P.S. Call me superstitious but I haven't gone to lunch after a board meeting since that day!

I really appreciate Gloria sharing her story.  Heart attacks and strokes don’t have to be fatal.  However time is crucial when they strike!. If you think someone is experiencing any of the symptoms of a heart attack or stroke and you’re unsure if you should call for help, here are some tips to help you decide when it's time to call 911.

1.  Don’t wait- The first few minutes are the most important when someone is having a heart attack or stroke.
2.  Don’t call a friend or relative.  9-1-1 operators are trained to ask you the right questions.
3.  Don’t feel embarrassed to call- heart attacks are the leading cause of death in men and women so you might be right.
4.  Medical personnel can begin treatment even before you get to the hospital.
5.  Make a plan with your loved one ahead of time.  It may sound morbid but it could be a lifesaver!