"I Can't Believe I Didn't Help Her"

February is American Heart Month, so I want to share a story with you that I heard recently from my good friend and colleague Elise Silvestri.  Elise often travels around the country with me when I am speaking to women’s organizations and on TV programs about women’s health, and quite often about heart health specifically (I do a lot of work on behalf of the American Heart Association).  Elise’s mother, Gloria Cohen, has heard my heart health pitch many times and felt that she was well aware of the signs of a heart attack.  Yet when faced with the reality of seeing a friend experiencing the symptoms of a heart attack, to her surprise she didn’t react -- and neither did anyone else in the room. 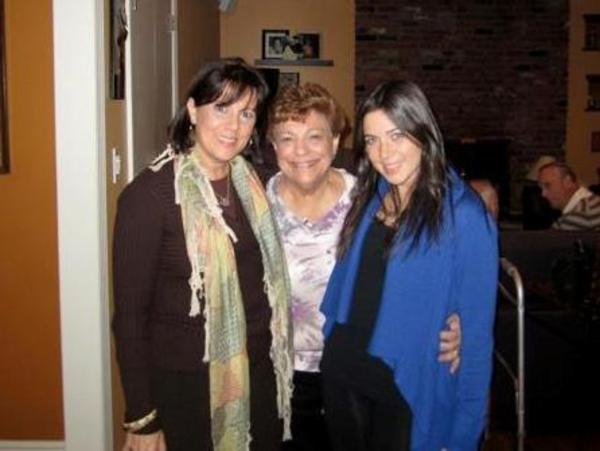 Elise, her mother Gloria, and her daughter Amanda

Gloria is part of a theatre group that meets regularly, it is made up of well-educated, savvy women. When Gloria recounted this story to me, she was utterly shocked and dismayed that this happened right in front of their eyes.  Here is Gloria’s story:

“One day we all got together to rehearse an upcoming play, when Addy, the star of the show (who is always ready for her close-up) suddenly laid down on the stage. She told us that she was nauseous and that we should go ahead and rehearse without her. We all stopped and expressed our concern but she assured us that she was fine and no one needed to call anyone. So we continued rehearsing and Addy took a seat in the audience. At one point someone took her to the ladies room where she began to retch and broke out into a drenching sweat. We all whispered about taking her to a hospital but she said that she was not in any pain. An hour went by and the rehearsal was over and Addy relented that she felt bad enough that she would let someone drive her car home. I followed them to Addy’s house and was planning to go in with her but she said, "no need, go home."  However when Addy got into her house and still did not feel well, she decided to look on the internet for the symptoms of a heart attack. That's when she realized that indeed she may well be experiencing the symptoms of a heart attack.” When we all heard the next day that Addy had been having a heart attack right in front of our eyes, and that we all went on with play rehearsal, I think we were all stunned. How could that have happened?"

When I heard this story, I couldn’t help but wonder if I would have done anything differently.  Here I am a spokesperson for the AHA, travelling across the country telling women about the symptoms of a heart attack, yet I truly think that this could have happened to any of us. However now that I heard this story I feel as though I may be a little better prepared, so that if I am ever in this situation, or worse – if I am ever experiencing the symptoms myself – I will be more alert and more cautious.  Even if you know what to expect, you also have to learn how to be prepared to do something.  When Gloria’s friend Addy said she needed to go home to make dinner for her husband, everyone just went along with it.  That’s where we, as women, have to change.  Just because our symptoms might appear subtle,  unlike men who normally experience a crushing pain in the chest, we always need to be cautious.

Here are the warning signs of a heart attack from the American Heart Association:

I ask that you please pass this story along to other women you know. 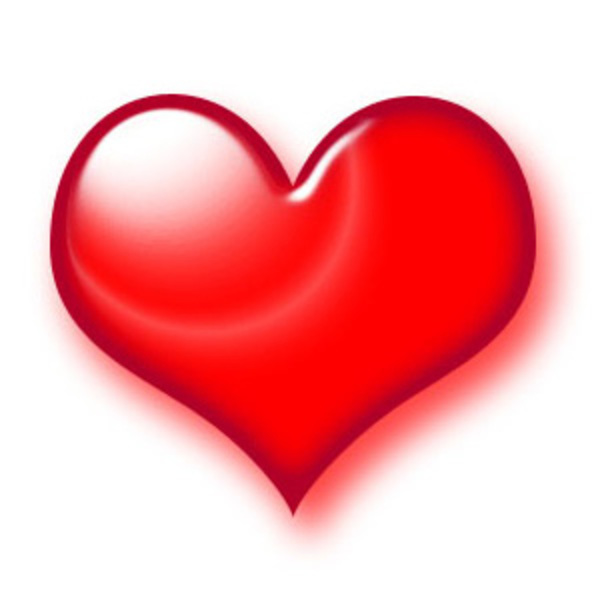