When we see successful people, we can’t help but wonder how do they do it? What is it that they do every day that helps them stay sharp, innovative and ahead of the game?

Turns out, reading is a common habit among some of the world’s upper echelon. Bill Gates’s and Elon Musk’s love for reading is no secret, and Warren Buffett also talks about his love for literature.

Successful women also have this habit in common. Check out what’s on the bookshelves of the homes of one of the world’s most famous authors, and the first female U.S. Secretary of State.

An unsurprising successful woman on this list is an author who’s been widely credited for the resurgence of interest in reading among children and young adults.

The creator of the Harry Potter series has a long list of favorite books and has enjoyed reading since she was a little girl. 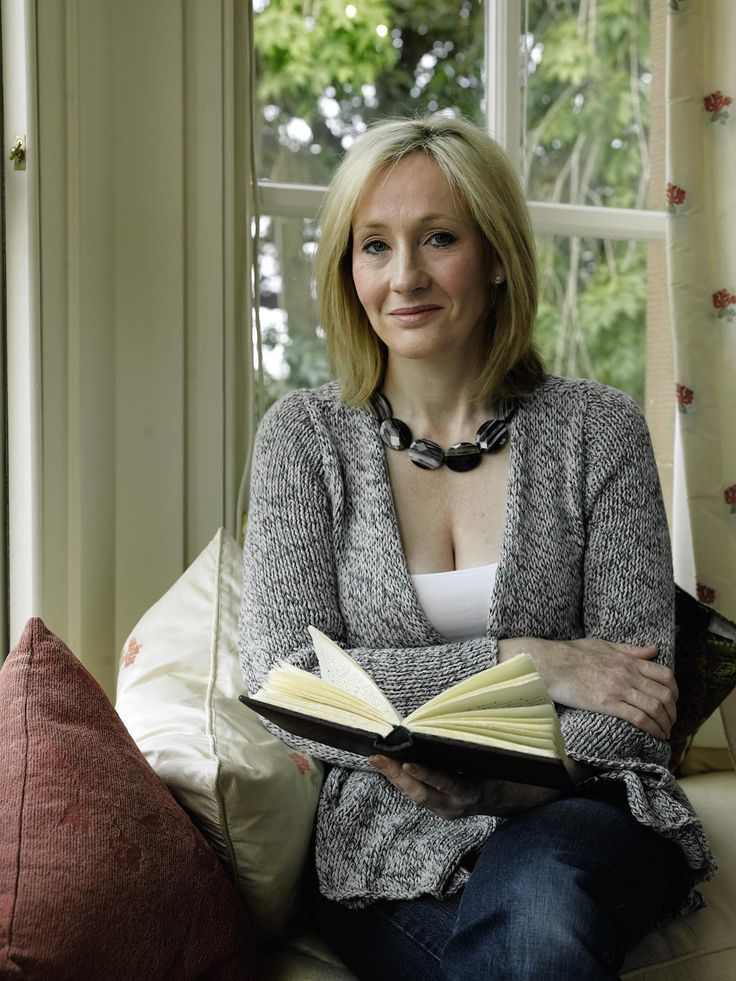 Another successful woman from the Harry Potter world, actress Emma Watson, is an avid reader. Since her role as Hermione in the Harry Potter series, she’s blown up as an international figure.

Watson has gained a reputation for being a powerful feminist, a global UN Women Goodwill Ambassador and an inspiring speaker.

How does she stay so sharp? We’re willing to bet her reading habits have something to do with it. She even started her own feminist book club on Goodreads, Our Shared Shelf. 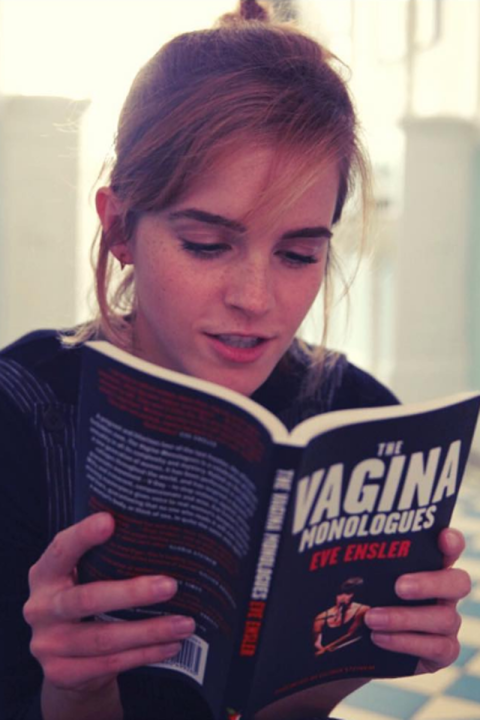 Madeleine Albright’s path to success was in politics: She was the first woman to become U.S. Secretary of State in 1997.

Well-educated and well-read, Albright reads all genres, including fiction. Albright’s love for reading transformed into a love for writing, and she is now a successful author.

The daughter of a published diplomat, Albright now has several New York Times best-sellers, including a memoir and other works inspired by her international career. 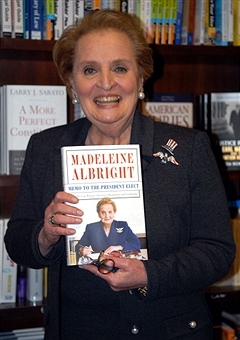 Marissa Mayer, who made headlines when she transitioned from her executive role at Google when she became president and CEO of Yahoo!, used literature for more than just reading early on in her career.

Mayer wrote software that automatically classified books, which she was then able to expand to advertisements. 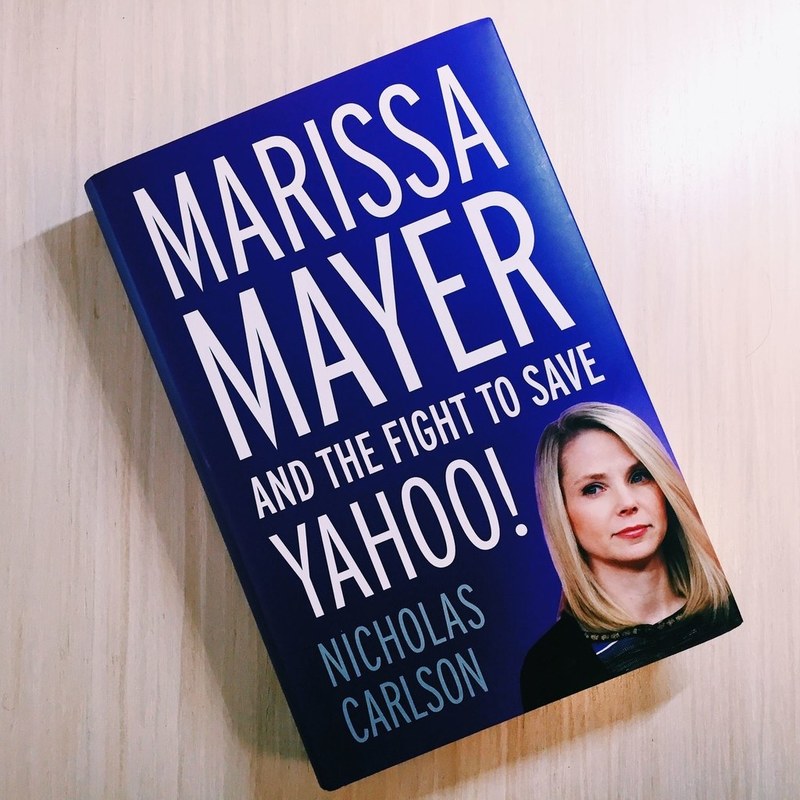 It’s no surprise that Oprah Winfrey is on this list. She reads so many books, she’s built a business around it.

Every month, she selects a new book to read and discuss in her infamous Oprah’s Book Club 2.0.

Oprah makes her book club a fully immersive experience for her followers, as she also provides tons of reading guides, book reviews, workshops, a Goodreads group and more. 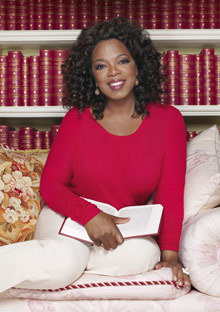