May is Mental Health awareness month. At least one in five adults have a mental health condition — that’s over 40 million Americans.

Yet mental health is often not given the care and attention it deserves. In fact, many people fear being stigmatized or treated differently if they open up about their struggles with mental health conditions.

So why do men and women struggle with different mental health issues? 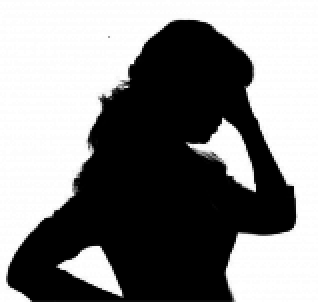 Women are twice as likely to develop PTSD from traumatic events than men. Though the exact cause of this is unknown, there could be a link to women’s experiences with domestic violence and sexual harassment. In fact, 94% of women who are sexually assaulted experience PTSD symptoms.

Women are also more than twice as likely to suffer sexual assault than men (25% compared to 10%, respectively), and 33% of women have had experiences with domestic abuse.

Certain types of depression unique to women are often caused by hormonal changes that occur throughout a woman’s life, including pregnancy, the postpartum period, menopause and PMS.

Higher rates of depression and anxiety in women can lead to further complications down the line, including disability, chronic pain or, in severe cases, death (Healthy People 2020). 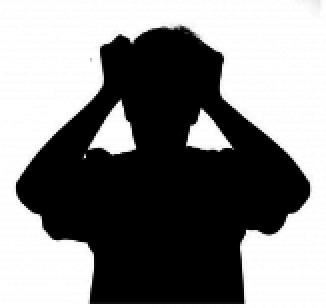 Men are more often the victims of self-destructive behaviors in reaction to stressful life events, such as divorce or economic struggle.

Men make up more than 75% of suicide victims in the country, and are two to three times more likely to suffer from substance abuse problems than women.

Pressures to fulfill traditionally masculine roles (such being the primary “breadwinner”)  in addition to feeling unable to share their feelings with others have shown contribute to feelings of isolation and self-doubt in men. These feelings often lead to self-destructive behavior such as substance abuse and suicide.

The majority of male suicide victims reside in small towns and rural areas.

Studies show these high rates can be attributed to a decline in traditional male industries (such as manufacturing, forestry and commercial fishing), which leaves large populations of men in these regions unemployed, and consequently falling victim to depression and consequential suicide.

How to Get Help for Mental Illness

Continuing the conversation about the different mental health needs for men and women is a powerful way to show support and combat the stigma that mental disorders are untreatable.

Depression, anxiety, PTSD and substance abuse are all treatable conditions.

Talking about your personal mental health journey can encourage others to open up about their own journey. Sharing experiences creates the opportunity to connect and realize our similarities. Acknowledging the importance of mental health is the first step to fighting stigma and encouraging each other to find the help and support we may need.

If you or someone you know suffers from mental health symptoms, here some resources to help you or your loved one:

Categories: Emotional Health
About The Author