We've got three great books for you here and we can't wait to hear what you have to say about them!  We love receiving Reveille Reader recommendations, so keep 'em coming! 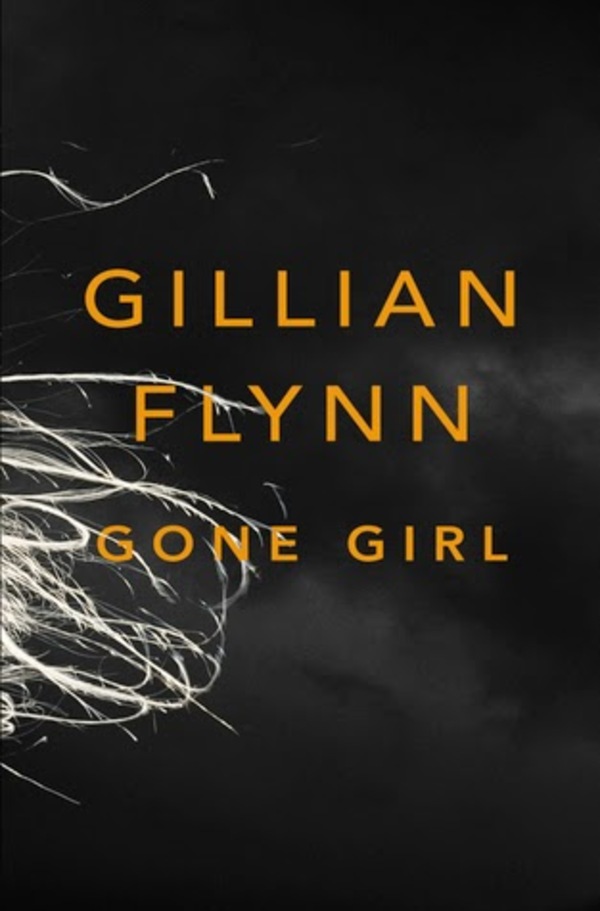 This one has been recommended by MANY camper including Jamie Krauss Hess (camper in 2007 - 2013) & Ashley Sabia (camper in 2011 - 2013). Our Reveille staff Joan & Lindsay also read this book and highly recommend it!

Book Description: On Nick and Amy Dunne’s fifth wedding anniversary, Amy disappears from the happy couples McMansion on the Mississippi River. Under extreme pressure from the police, a growing media frenzy and Amy’s very worried parents, Nick parades an endless series of lies, deceits, and inappropriate behavior which leads him to be a suspect in his own wife's murder case. Nick becomes oddly evasive, and he’s definitely bitter, but is he really a killer?

A New York Times Bestseller, Gone Girl is in the process of being made into a motion picture that will star Ben Affleck as Nick, due out October, 2014. 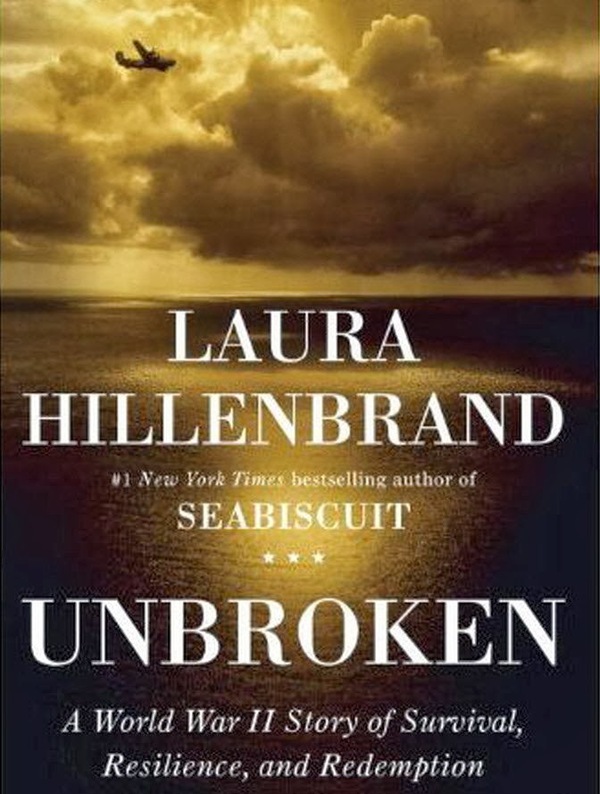 Sue's Review: This book is an inspirational true story of based on a true story of Joseph Tamborini, and his life as an Olympic athlete and WWII aviator who is shot down and taken as prisoner of war by the Japanese. The trials he endures are almost unimaginable, but through it all, he never loses his remarkable attitude and positive spirit. If you haven't read "Unbroken" by Laura Hillenbrand yet, you definitely should.

Book Description: WWII Lt. Louis Zamperin, a teenage Army Air Force bomber finds himself stranded, floating along a tiny raft after his aircraft went down in the center of the Pacific Ocean. An athlete before the War, Louis is faced with thousands of miles of exposed ocean, aggressive sharks, thirst and starving, and the ultimate test of endurance.

A New York Times #1 Bestseller and soon to be a motion picture, Laura Hillenbrand's (also the author os Seabiscuit) Unbroken is a World War II story of survival, Resilience and Redemption. 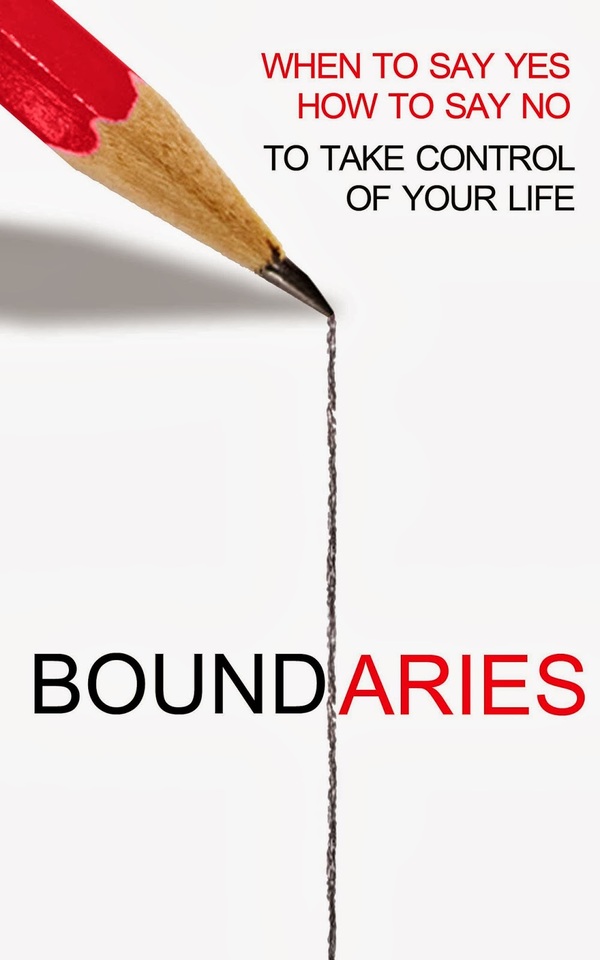 Carolyn's Pick: Boundaries: When To Say Yes, How to Say No to Take Control of Your Life By Dr. Henry Cloud, Dr. John Townsend.

Carolyn's Review: As women we tend to extend ourselves to the limits that totally exhaust us emotionally and physically. Reading this book and putting the writers suggestions into play has given me permission to say "no" in business and family when it comes to being the one that does everything and fixes everything.

Book Description: Boundaries help us define who we are and who we are not. This book discusses how to acquire responsibility for our actions, and hope that we cannot only pull through, but thrive to create a healthy, balanced lifestyle.