Spring has FINALLY arrived and there is no better way to welcome the warm weather than with a good book! We have three great recommendations for you this month and Joan was eager to share one of her new favorites! And don't forget - we love receiving new book suggestions, so click here or email us here to submit recommendations for next months Reveille Readers! 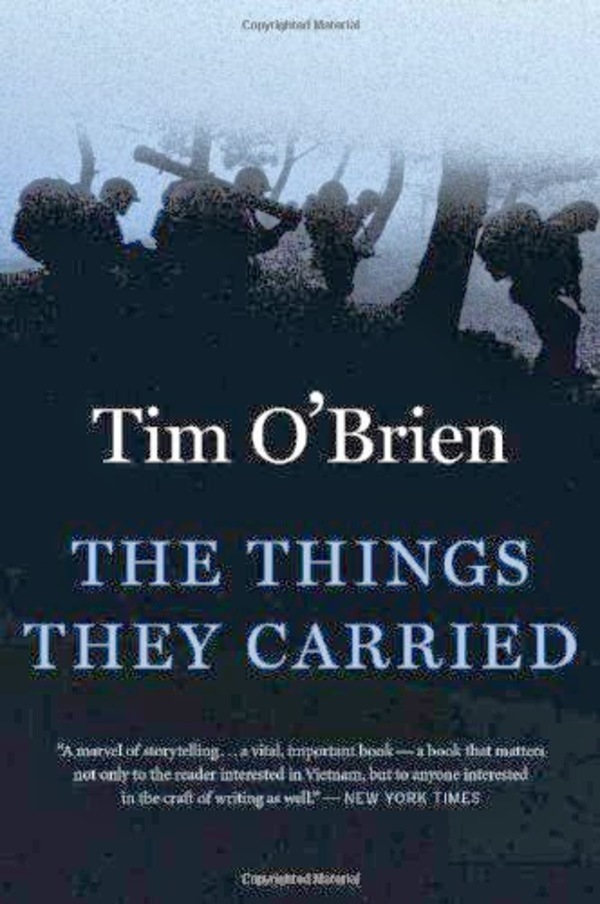 Salie's Pick: The Things They Carried by Tim O’Brien

Book Description: The Things They Carried is a collection of short stories about a platoon of soldiers fighting in the Vietnam War. The stories catalogs the variety of objects Tim O’Brien (the protagonist) and his fellow solders keep with them while at war, objects like a rifle, morphine, and M&M candies. Among other things, it deals with the surreal and ambiguous nature of war.

Although this is a fictional story, O'Brien wrote parts of The Things They Carried from his memories of real life experience as a Vietnam solider. Twenty years after his service in Vietnam, forty years since the war, he still carries parts of it with him.... 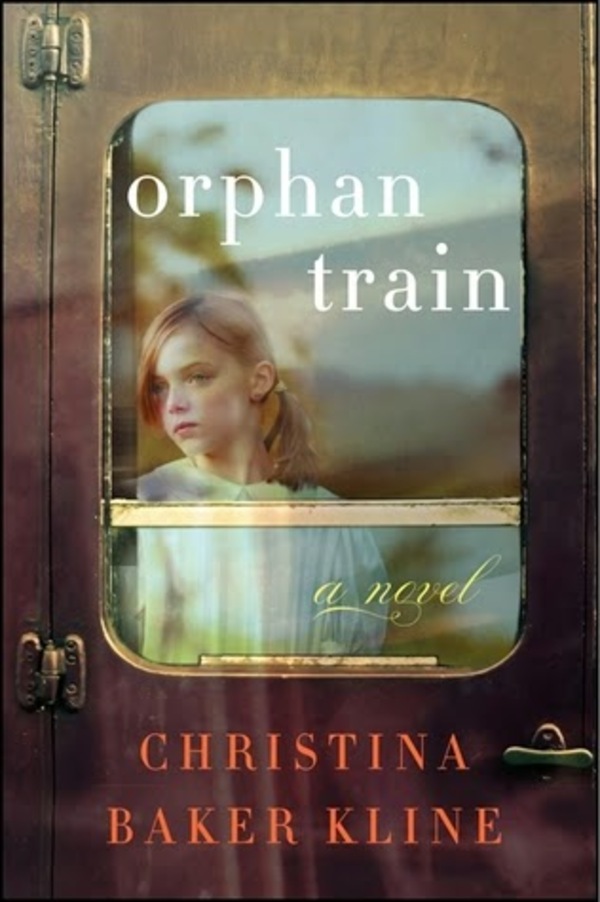 Ellen's Review: Orphan Train opened my eyes to a time in our history which I knew nothing about. In a compelling story, this book describes and details the lives of homeless children who were orphaned and abandoned from the mid 1800 to the early 1920's. They were transported to foster homes on "Orphan Trains". The story is told through the relationship that develops between 2 women...a young girl and a 91 year old woman who had been one of those Orphans and is the main narrator of the story.

Book Description: Orphan Molly Ayer is close to “aging out” of her foster care physicality. When Molly is assigned a community service position helping an elderly woman clean out her home, Molly learns that she and Vivian aren’t as different as they seem to be... 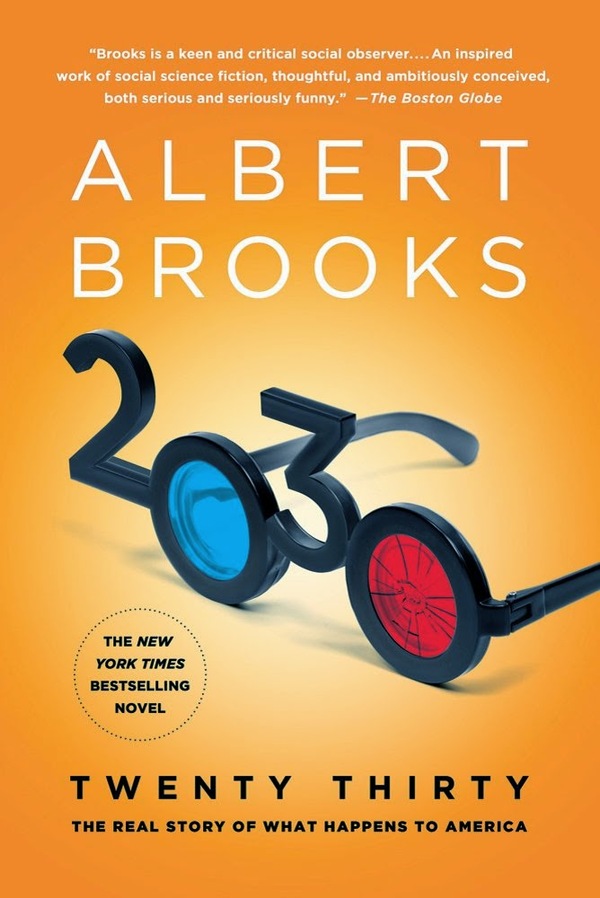 Joan's Review: This is a funny, eye opening, and jaw-dropping look into what life could be like in America in our near future. As the medical world advances with findings such as cures for cancer and technology continues to develop, humans will be able to live longer and longer.  The older population could grow to reach unheard of numbers as the dwindling younger population bears the burden of trying to care for them. I finished this book as I was landing in San Diego to attend the Aging In America conference, which was pretty ironic!  While there I heard the astounding statistics that I had just read in this book, only without Albert Brooks' comedic sensibility! I highly recommend this one!

Book Description: Is this what the future holds? June 12, 2030 started out like any other day in memory and by then, memories were long. Since cancer had been cured fifteen years earlier, America’s population was aging rapidly. That sounds like good news, but consider this: millions of baby boomers, with a big natural predator picked off, were sucking dry benefits and resources that were never meant to hold them into their eighties and beyond. Young people around the country simmered with resentment toward “the olds” and anger at the treadmill they could never get off of just to maintain their parents’ entitlement programs.

But on that June 12th, everything changed: a massive earthquake devastated Los Angeles, and the government, always teetering on the edge of bankruptcy, was unable to respond.