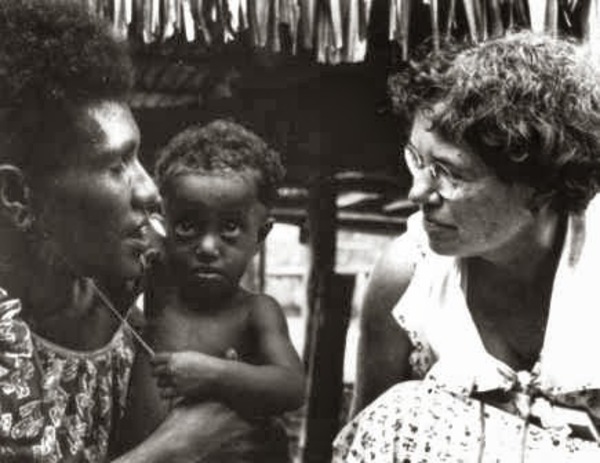 The next woman who we will honor for National Women's History Month is Margaret Mead. Margaret Mead was an American cultural anthropologist who was often a featured writer and speaker in the mass media throughout the 1960s and 1970s. She earned her bachelor degree at Barnard College in NYC, and her M.A. and Ph.D. degrees from Columbia University in 1929. Margaret became a curator of ethnology (the study of different peoples and the relationship between them) at the American Museum of Natural History, where she published the bestseller, Coming of Age in Samoa.

During college, I spent time studying at the Universidades de las Americas in Mexico City. When I got there I had to pick my courses and at that time I had been hearing about Margaret Mead and her work as a cultural anthropologist. Mead was an in-demand lecturer, often taking on controversial social issues, she also wrote a column for Redbook magazine and was a popular interview subject on a variety of topics. I found her work fascinating. 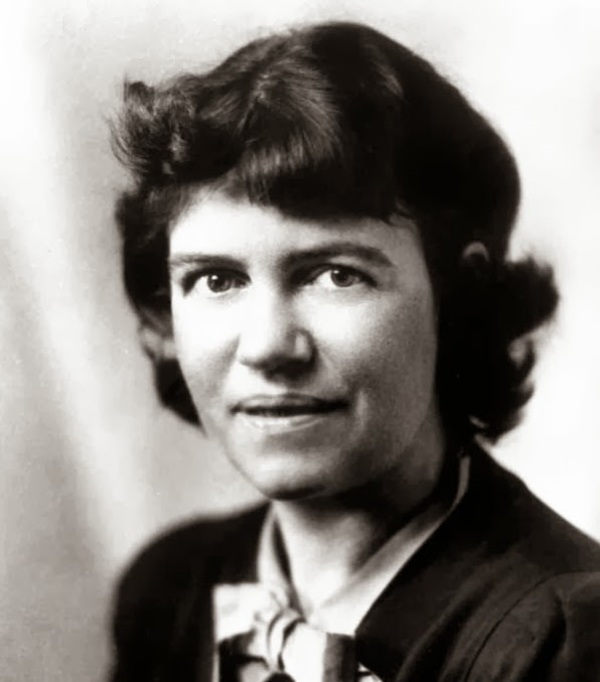 While reviewing the list of classes I could take, I saw all of these courses in anthropology and they seemed like they were so interesting. My father always told me that part of my mission in life should be to get out there and explore the world. He always told me to go see how other people lived in other countries and different societies. So when I heard about anthropology it immediately peaked my interest. I decided that I would change my major from psychology to anthropology and delve into these classes. (Little did I know that I was really hurting myself because I had to make up a bunch of credits now that I had a new major!!) I didn’t even have a foundation or a background in anthropology but I talked my way into the classes I wanted to take, siting my passion for the field and how Margaret Mead was my inspiration! 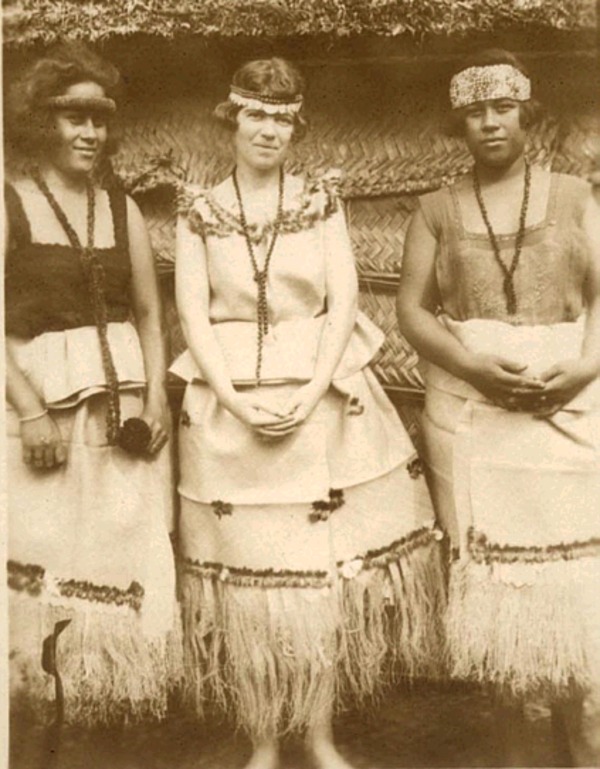 When my mom came to visit me she realized what I had done, she asked me what I would do with my new major in anthropology? I didn’t really know but I just knew I loved what I was learning and I wanted to know more. Even though I didn’t end up making a career in anthropology I’m not sorry that I studied it that year. I learned about people all over the world and I think it only added to my thirst to travel, learn, and eventually – report on what was going on across America and far beyond.

Margaret finished her career as an adjunct professor at Columbia University and in 1972, she published her autobiography, Blackberry Winter before her death on November, 15th 1978.

I hope young girls today look beyond the pop star "idols" and take interest in historical women like Margaret Mead who can lead them into new fields of learning and open their minds to things they never even knew about before. 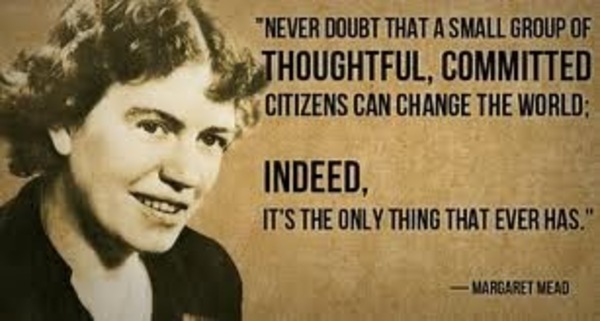