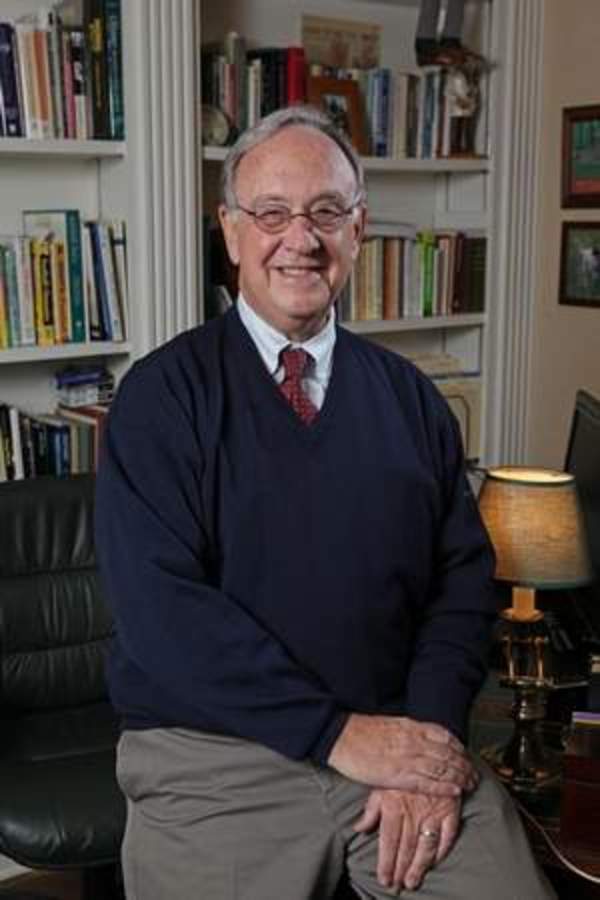 For many years I took my children to a wonderful pediatrician, Dr. Jeffrey Brown.  He was also a frequent guest on my television show “Mother’s Day,” and participated in my video: "Your Newborn Baby, Everything You Need to Know." However it was only when I read a recent newspaper article about him that I learned he had served Vietnam and was affected by Agent Orange.  Because of that he spearheads an effort to help doctors routinely ask their patients the question “Have you ever served in the military.”  There are millions of vets in our country, so this is an important piece to the puzzle when trying to make the doctor/patient relationship more productive. Dr. Jeffrey Brown claims veterans are not regularly asked the proper questions by private physicians.  I wanted to share this article written about him from The Journal News.

Dr. Jeffrey L. Brown was fresh out of medical school in 1966 when he was sent to Vietnam as the only physician for 900 Army infantry troops.  During the time he spent in the jungles of South Vietnam, Brown, then 26, was regularly exposed to Agent Orange and fell ill with dengue fever.

Like most people, the White Plains resident saw a doctor from time to time. One day he realized something odd:  “Without my prompt I had never been asked by a medical student, resident, or attending physician if I had served in the military, or if my deployment might be responsible for my medical symptoms,” Brown wrote in an essay in today’s Journal of the American Medical Association. “In fact, I am embarrassed to say, I had not given it much thought either. Like most physicians, I was never trained to routinely ask patients if they were veterans or taught how to take a military health history.”

Brown proposes in his essay, “The Unasked Question,” that physicians should routinely ask if patients have served in the military and consider that when looking at health.

It’s an important question as generations of young men and women are deployed around the world, he said. His research shows that there are 22.2 million veterans in the U.S., according to census data.

Veterans represent 9.5 percent of the adult civilian population and one in every six men between the ages of 35 and 65. Women veterans number 1.8 million nationwide, with increases seen yearly.

Yet often veterans don’t look any different from the average person in a doctor’s waiting room.

“Few of the veterans who visit their physician have the stereotyped appearance of young amputees, older men wearing gold-embroidered ‘I Am a Veteran’ caps, or anxious patients taking tranquilizers,” Brown writes.

Jerry Donnellan, director of the Rockland Veterans Services Agency, thinks Brown’s idea is a great one.Donnellan’s leg was amputated during his service in Vietnam.  “That’s a visible injury when you’re talking to a doctor,” he said. “But for the average person who comes back with all his fingers and toes, I don’t think it would come up.”

Brown noted that most veterans receive medical care outside of the Department of Veterans Affairs system.

Each deployment carries medical risks, some of which are not apparent for years, Brown said. Gulf War veterans came down with the mysterious Gulf War syndrome; troops who served in Afghanistan and Iraq often deal with traumatic brain injury caused by exploding roadside bombs.

“Until the question ‘Have you ever served in the military?’ becomes part of routine medical history,” he writes, “patients who have been wearing their ‘I Am a Veteran’ caps when visiting the physician will have good reason to continue doing so.”