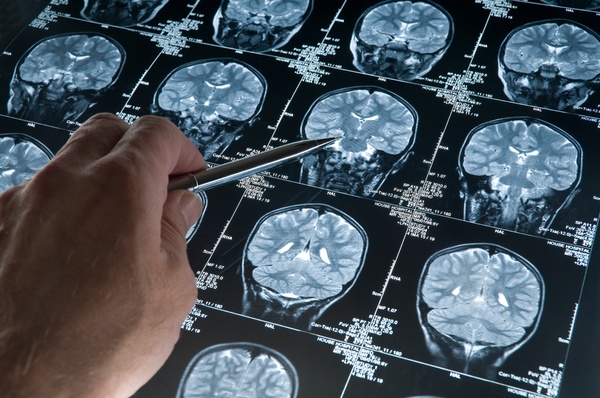 Even for those that haven't experienced it first-hand, it's no secret that Alzheimer's is a terrible disease. It impairs a person's ability to cognitively reason, identify loved ones, and even remember when and where they are.

In the past, the only options we had to mitigate this disease were preventative measures to stave off the development of Alzheimer's. Fortunately, there is incredible news that will give hope to the masses of people that suffer from Alzheimer's. A promising and exciting new discovery by researchers at Stanford University has identified the cause of Alzheimer's and even found a way to reverse cognitive damage in mice.

There is a lot a person can do to limit their risk of developing Alzheimer's, but ultimately there is no guarantee. Adopting a healthy and nutritious diet rich in clean, raw vegetables has been proven to negate or significantly delay the onset of neurodegenerative diseases, but sometimes diseases are caused by genetic factors outside of our control. However, certain components of foods have been shown to maintain a healthy brain and reduce memory loss, and ultimately Alzheimer's. For example, Omega-3's found in fish as well as the fatty acids found in coconut oil have been shown to combat this terrible illness.

Science has gone further than recommending a healthy diet and has come one step closer to better understanding and curing Alzheimer's by discovering its cause. It seems that the root cause of Alzheimer's is due to the brain's immune system slowly breaking down over time. According to their research, bacteria, viruses, and dangerous deposits kill brain cells and contribute to Alzheimer's.

The cells that are supposed to defend against bacteria and other threats are called microglia, but a certain protein stops them from functioning optimally as we get older. Microglia are incredibly important to the health, maintenance, and defense of other brain cells. In fact, they make up about ten to fifteen percent of all cells found in a healthy brain.

But here's the exciting part. Researchers have found a way to block the protein that debilitates the brain cells' defenses. By blocking this protein in mice, researchers were able to successfully reverse memory loss! Though this discovery has not led to a successful pill or treatment that has been tested on humans, it seems that we are finally on track to discovering a cure.

Even if you don't have memory impairment or Alzheimer's, you should still do everything in your power to remain healthy. Instead of taking the risk, include healthy foods in your diet that are rich in Omega-3 fatty acids. Your health is extremely important and you need to do everything in your power to protect your body to live a long and fulfilling life. And right now, it's our only preventative option to decrease our risk of developing this disease.

This groundbreaking study regarding the inhibition of a degenerative protein is incredibly exciting, but there is still no cure to date for Alzheimer's. However, it certainly seems that scientists and researchers are getting closer.