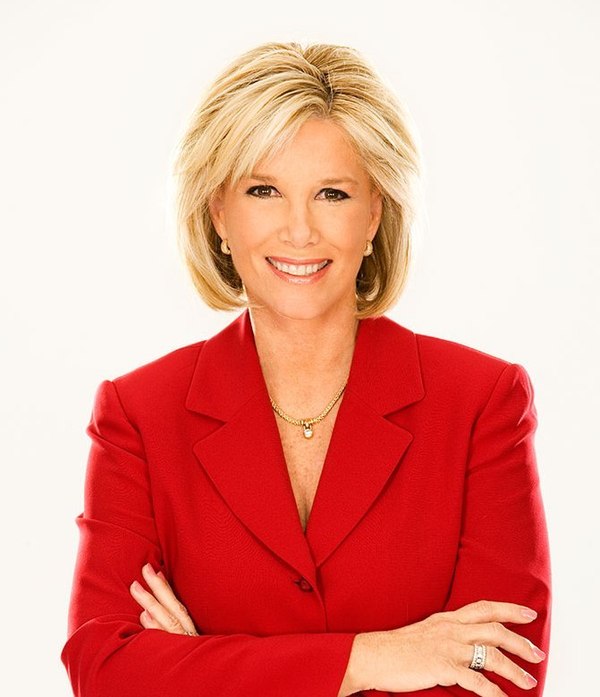 Loma Linda, California.  May 27 2012.  On Sunday morning, the graduating class of Loma Linda University, School of Medicine will hear from well known TV journalist, Joan Lunden, who has a unique connection with the institution.  Lunden, well known to Americans as longest running host of ABC’s Good Morning America, will be addressing the graduates on the 75th anniversary of her father, Dr. Erle Blunden, receiving his medical degree from the same institution.

Lunden’s commencement address will focus on the importance of creating a legacy of service.  After Lunden’s father graduated in 1937, he became a family doctor in Sacramento, California and later went on to become an oncologist.  Dr. Blunden worked closely with the American Cancer Society representing the United States at the 9th International Cancer Congress in Russia in 1961. 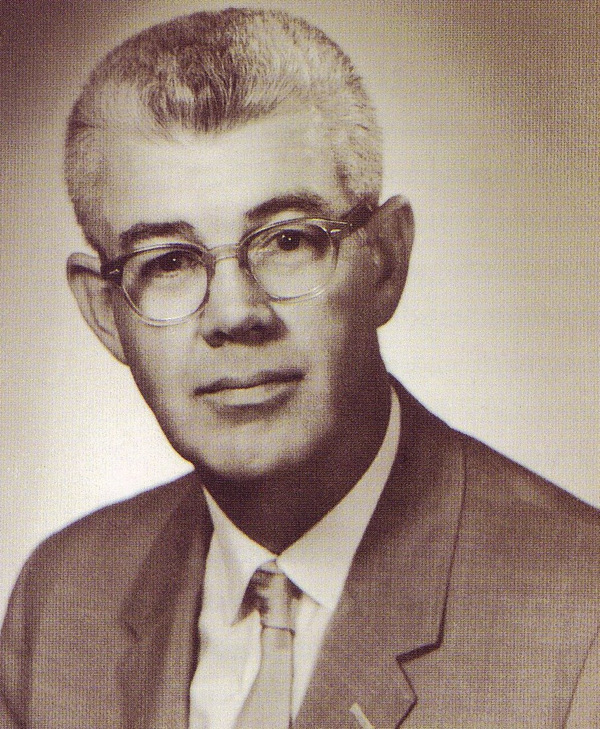 Lunden imagined she would follow in her father’s footsteps and grow up to be a doctor, however as a journalist, she has had an amazing opportunity to inform vast audiences on how to keep themselves healthy and safe, thus keeping her father’s legacy alive.

In 1964 Dr. Erle Blunden was killed in a plane crash in Malibu canyon while returning home from speaking at a Cancer convention. This commencement address will be a poignant moment for Lunden to be able to honor her father and inspire this graduating class about creating their own legacy in this world.

Categories: Appearance Recaps
About The Author