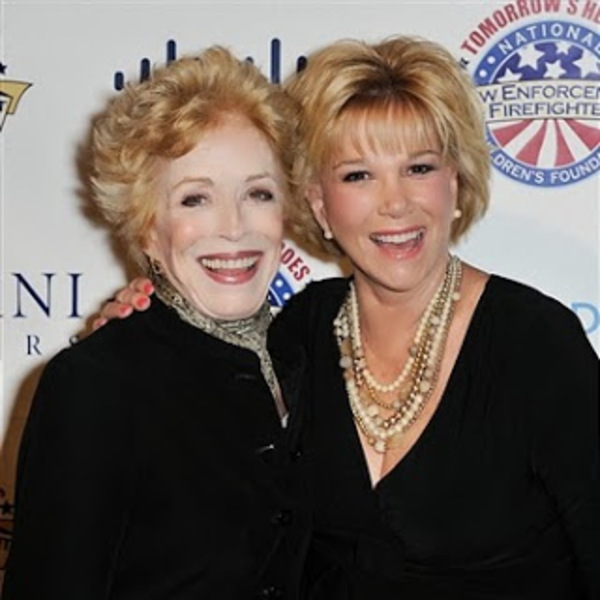 Last night I had the honor of hosting the 1st annual National Law Enforcement and Firefighters Children's Foundation Hero Awards Gala in New York City.  The NLEAFCF was created in the aftermath of September 11th and offers grant scholarship programs to children of law enforcement officers and firefighters who have been lost or permanently disabled in the line of duty. 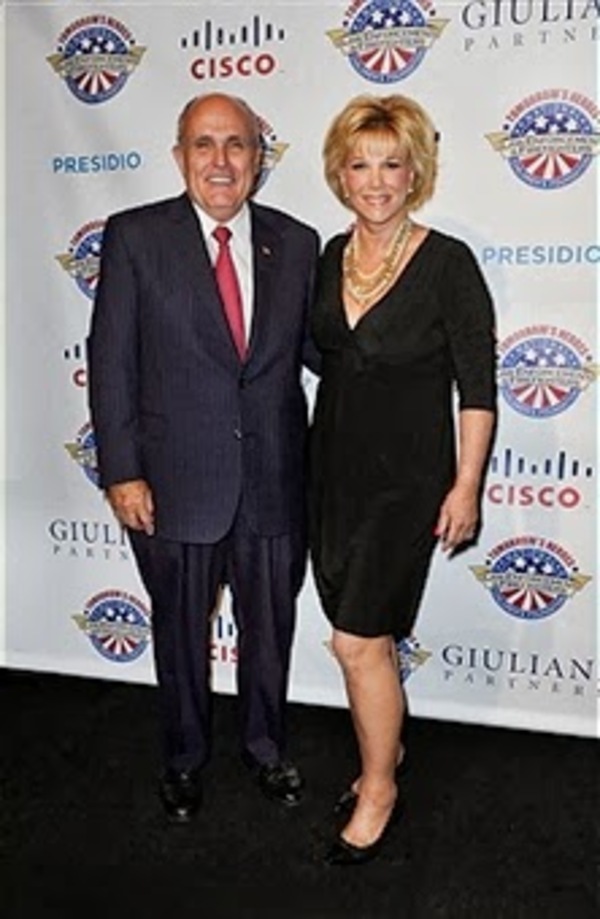 The organization was founded by Al Kahn, who after 9/11 immediately recognized that the loss of a parent impacts a child for a lifetime and made it his mission to help the families of our countries fallen heroes. 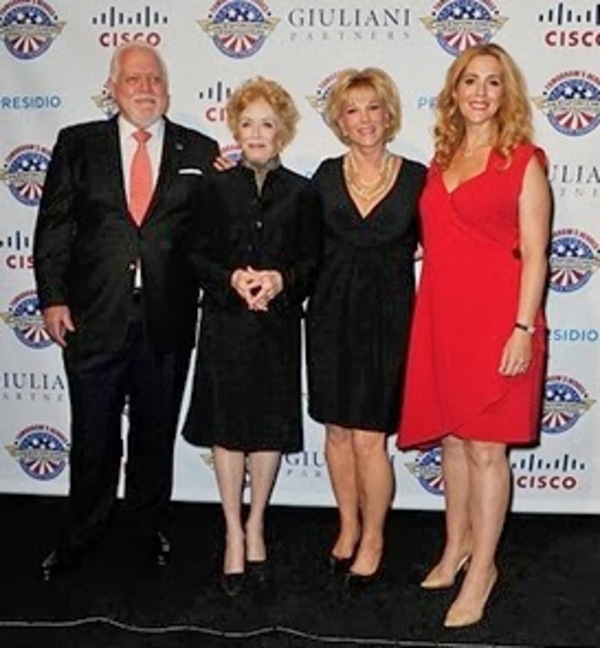 The event was one of the most inspirational evenings I have attended in a long time.  The room was filled with men and women in uniform and supporters ready to donate to this great cause. 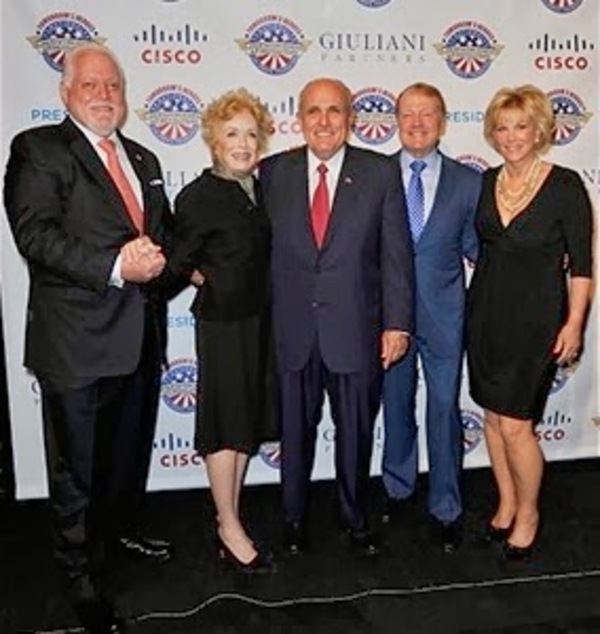 The foundation gave awards to two honorees of the evening: The Public Service Hero Awards was presented to The Honorable Rudolph Giuliani; and the Corporate Hero Award was presented to the Chairman & CEO of Cisco Systems, John T. Chambers.  A live auction was held to raise money for the scholarships the foundation awards to young students and was moderated by the wonderful actress, Holland Taylor.

Our nations law enforcement and firefighters put their lives on the line to keep us all safe every day when they go to work.  We were reminded last night that we can't forget about their families, their children's futures, and their legacies. Organizations such as the NLEAFCF make that happen.  I was honored to be a part of it and I look forward to working with them further in the future. 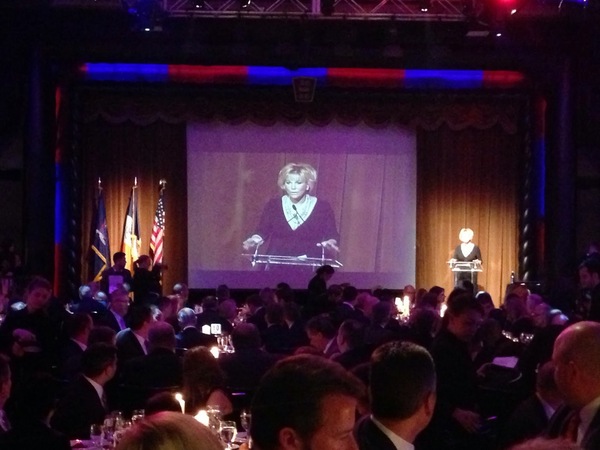