The Power of Letting Go...how it is changing one woman’s life. 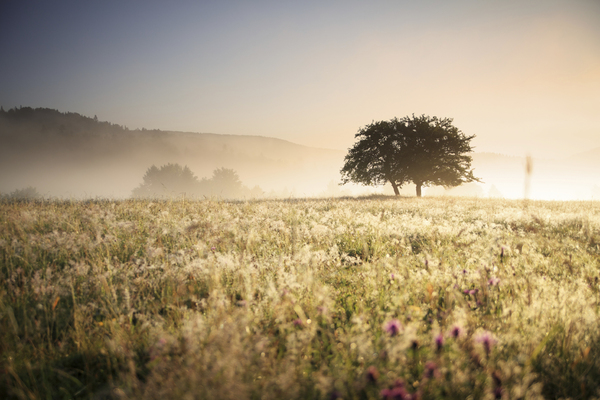 Years ago I interviewed a woman on Good Morning America who had written a book about the horrendous loss she had experienced when a stranger abducted, raped and brutally murdered her only daughter.  She was consumed with grief and then later gut-wrenching anger, which ripped away at her ability to live her life each day and have a loving relationship with her husband.  They ended up getting a divorce and for years she said she literally retreated from life and was filled with despair.

She said she finally realized that there was only one way to free herself from the paralyzing heartache, and that was to let go of her anger.  She said she had to dig deep into her soul, but she finally let go of the anger and grief that lived in her heart and owned her thoughts.  She said it was like an awakening; finally realizing that she was in actually in control of her own happiness.  I think it is difficult for any of us to imagine how hard it must be to let go of that kind of anger, but it was the only way she could regain hope for a bright future.  I learned so much that morning and I will never forget the honesty in her voice when she said to me “You cannot pay lip service to letting go of negative emotions, a heart filled with anger has no room for joy.”

“Letting go” is such a powerful concept.  Yesterday I had another chance to hear about the amazing results of a person “letting go of anger and thus being able to fill her heart with joy”.  A friend and business associate of mine is very ill and desperately in need of a kidney transplant.  Her perfect match happens to be her brother – however they have been estranged since they were young adults.  As her health began to fail further, she reached out to him.  Thankfully for both of them, a conversation ensued.  Her brother had his own health issues and in order to be a kidney donor he would have to lose weight and make some serious lifestyle changes.  The two of them managed to put their “emotional baggage” aside and work toward the goal of the life-saving kidney transplant.

But then something monumental happened.  I happened to be interviewing people around the country at that time for my recent book “Chicken Soup for the Soul: Family Caregivers.” Most everyone I was interviewing was caring for an elderly parent or loved one.  I wondered what it must be like to be on the receiving end of that care – always needing help from others to accomplish even the smallest tasks of daily living.  I had often wondered how my mom must feel always needing me to make every decision for her, when she was the one who had raised me.  So I asked my friend if she would share her story for the book, from the point of view of a person receiving the care.  What transpired was a “life changing conversation”.   Confronted with this daunting task, my friend says she had to peel away many layers and dig down deep in order to be honest – not only with me, but with herself about facing death, having to accept care from others to make it through each day and of course coming to terms with rekindling a relationship with her brother and accepting that he was going to save her life.  As she opened up to me about these raw emotions, I knew that it was going to be more than just a great story in the book.

My friend is scheduled to have her kidney transplant tomorrow morning.  She called me this past weekend to tell me that writing her story for the book changed her life and her attitude completely.  She was finally able to accept the compassionate care being given by friends, neighbors and yes even strangers without feeling ashamed and embarrassed.  However most importantly it allowed her to let go of the hurt and anger she had harbored for years and embrace her brother.  With this new found joy in their relationship, she told me that her brother told her “I love you” for the first time.  It was the best medicine anyone could have given her.