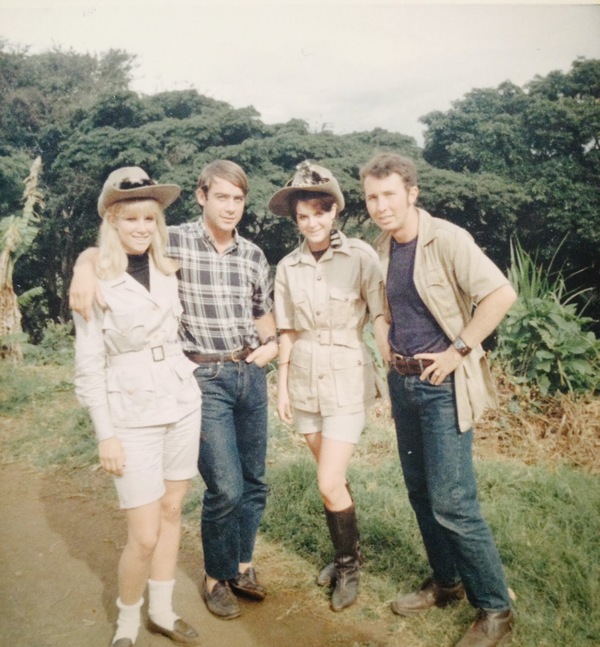 That's me on the left in Africa when I was on Semester at Sea!

This past week my 26 year old daughter Sarah boarded a plane at LAX - her destination, Tanzania.  She is embarking for a trip of a lifetime to see one of the most beautiful and eye-opening parts of our world.  Seeing her prepare for her journey reminds me of when I was just 16 years old and was preparing for my journey around the world which would change me forever.

At the age of 16, most girls are thinking about getting their drivers license or what dress they are going to wear to prom. I on the other hand, was thinking about how I was going to fit all my clothes in a small trunk that I would be taking on my voyage at sea, traveling around the globe.

Because I  graduated high school a couple of years early, I was was enrolled in college at the age of 16.  After a very long talk with my mother we decided that I would spend my first semester of college attending a program called World Campus Afloat, now known as Semester at Sea.  I was the youngest aboard a ship filled with 150 students and 350 professors/staff members and I was ready for an adventure.  The school-at-sea set sail from NYC and traveled to 15 countries in 4 months.  We docked in Spain, Portugal  Senegal, South Africa, around the horn to Durbon, Kenya, Tanzania, India, Thailand, Malaysia, Taiwan, China, Japan, Hawaii and right back home to California. 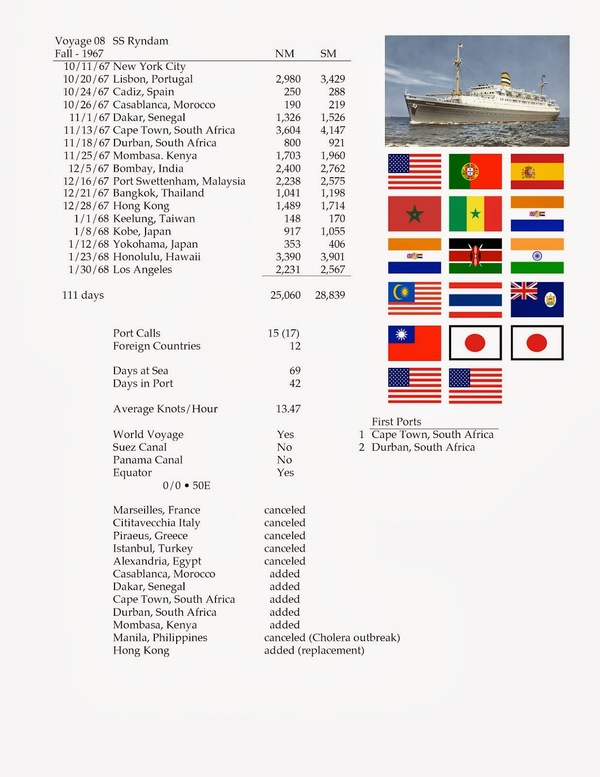 One of my favorite memories was celebrating my 17 birthday at sea.  We were in the middle of the Indian Ocean, between Cape Town, South Africa and Mombasa, Kenya. When we got to port we rented a mini van and traveled 15 miles though Tanzania, Uganda and Kenya to celebrate.  As we were driving we spotted a herd of elephants so we quickly pulled over, jumped out of the van, and ran towards the massive mammals to take pictures.  I guess we approached them a little too quickly, because the elephants got spooked and we nearly got trampled to death.  We quickly realized we weren't at the Sacramento Zoo and immediately regretted our actions to approach the large animals and learned our lesson to take caution while approaching any African wild life in the future! 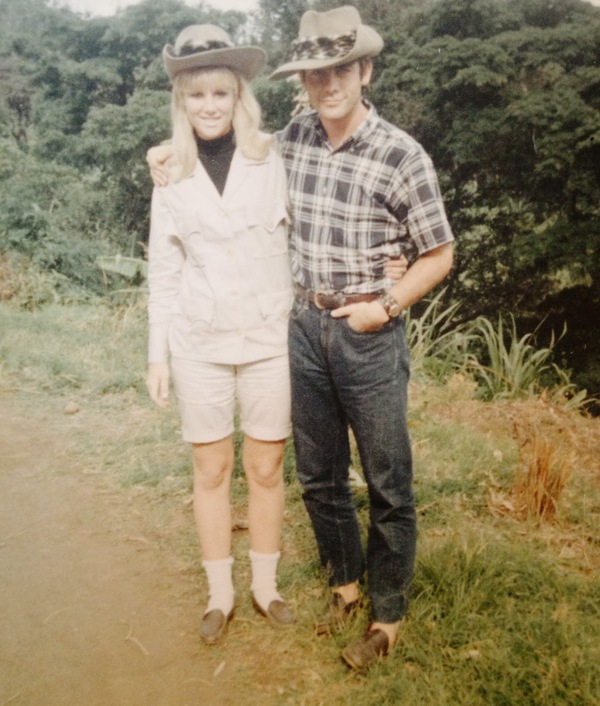 When I returned home I was no longer the same 16 year old I was when I left, I came back a different person.  Being able to journey across the world at such a young age changed my life forever. It did exactly what my mother had hoped it would, which was to open my eyes to realize, the world is enormous and filled with possibilities. I was no longer worried about the types of clothes I was wearing or what kind of car I would drive next, I was focused on making a difference in the big world we lived in.  I wanted to protect those elephants that I met in Kenya, I wanted to start organizations that gave people clean water to drink and to stop poachers from hunting African wild life. My views on the world had changed dramatically and I could not thank my mother enough for letting me embark on such a wonderful adventure.

On November 1st 2013 the Semester at Sea program celebrated its 50th anniversary. I feel that the program helped to shape me into the woman I went on to be. I felt eager to learn about the world around me and be involved in it in a bigger way. I strongly believe it helped me gain the confidence I needed to get my first job in news and made me realize that there was a world out there that I could be an impactful part of. I am so grateful I got to be apart of such a wonderful program and that I have memories that will last a lifetime.

I can only hope that when my Sarah returns from her trip, her perception on the world and on life changes in the same ways mine did.  I am so happy that she will get to make her own memories traveling throughout Africa. She will come home with her own stories to tell, her own pictures to show, and her own perceptions to share after such an incredible trip! 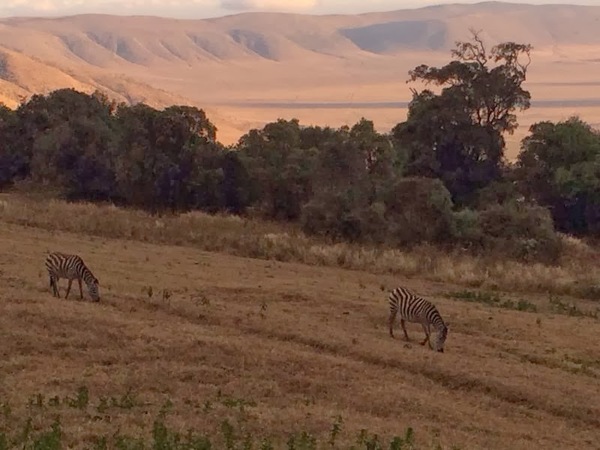 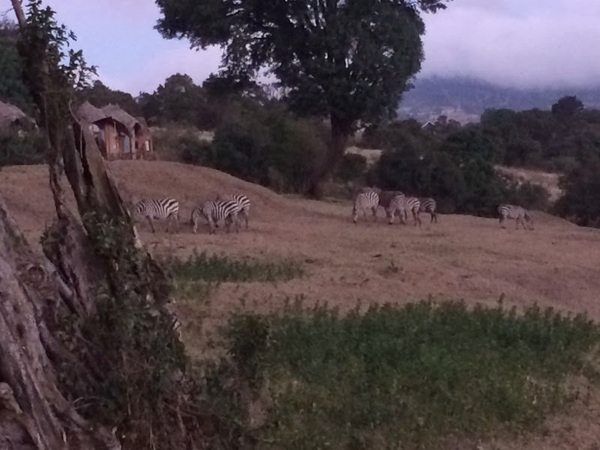 Zebra's and a local Village - Sent from Sarah
Categories: Joan's Blog, Teens & College
About The Author