Power Up Parents: Three Tips to Get a Grip on Your Tweens, Teens, and Technology 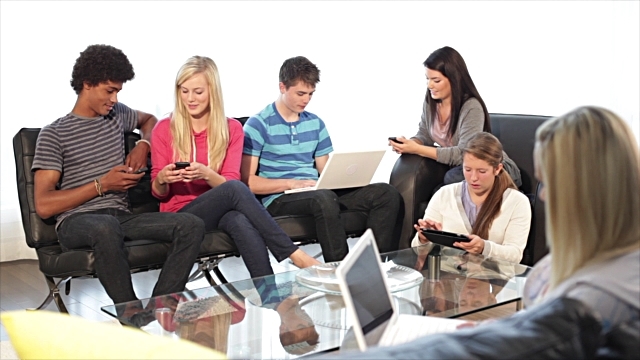 Teen esteem and technology!  What thoughts come to your mind when you hear those words?

Indeed, many parents thoughts often race endlessly with their concerns over their children and technology particularly with what gets projected in the media.  These three guidelines can help every parent take a step in the right direction with their tweens, teens, and technology, 1) Preparation, 2) Pro-activeness, and 3) Power. 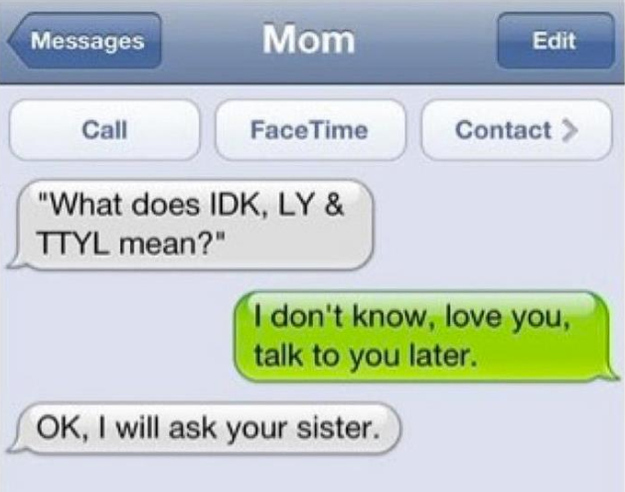 With this in mind, as a parent, you need to prepare yourself with not just computer basics, but in other ways.  One way to equip yourself will be to become familiar with the online jargon.  For instance, abbreviations such as LOL which means laughing out loud and acronyms like BAE or Before Anyone Else.  In other words, learn to speak the online language that your tweens or teens speak.  This way your tweens and teens will know that you’re on top of the technology.

One way to learn the online jargon would be to look in the Urban Dictionary.  The Urban Dictionary can be found through a search engine such as Google or Bing.   This way if you see the letters SMH and have no clue what they mean, you won’t feel as I often did and that would be “Shaking My Head.”

For fun, you can include these abbreviations or acronyms when you message your teen or tweens and/or talk to them.  For instance, “Hangin’ with the BAE!” for your time with your significant other.  This way your tweens and teens will know that you have more of a familiarity with the online culture, in other words, their culture.

While much of the media seems to promote the sensationalized or negative effects of technology, like any tool the proper use or balance of an activity can make a difference.  Understandably, parents will want to stay aware of the negative effects such as cyberbullying, addictions, as well as predators, and talk with their children about these challenges.  However, parents should also encourage the positive uses of technology such as a way for teens and tweens to find support, get messages from teachers, and find out information about school activities. 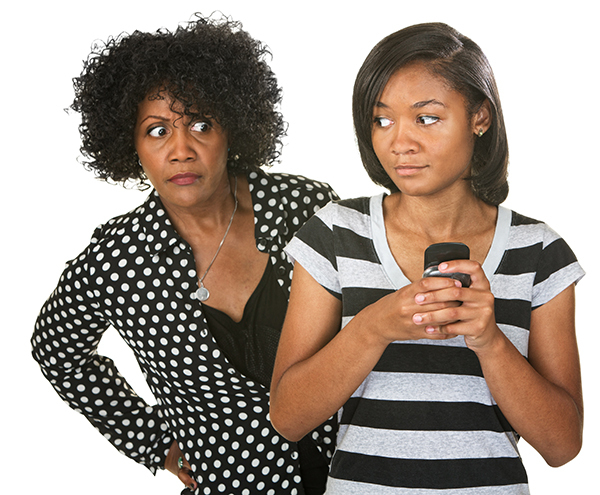 While it doesn’t hurt to check their devices once or twice a week, remember that regularly standing over your tweens’ or teens’ shoulder would not be wise and this can communicate suspicion.  I found in my research with 13 and 14 year old girls and Facebook, that most of the girls wanted and did use their technology responsibly.  In fact, they were well aware of the problems with cyberbullying and the negativity of social media and often felt the need to combat it by reporting negative posts to their parents or their principal.

Importantly, the girls also often had one parent most often their mom and in one case a dad, pro-actively involved in their social media.  The girls also often checked with their engaged parent about the appropriateness of their Facebook posts.  At the same time, these girls learned the value of teamwork and built their child/parent relationship.

Remember that you’re the parent in your relationship with your tweens, teens, and their technology.  Because tweens and teens do often think of their technology as an appendage, they will find any and every way to keep their gadgets close.  In fact, Common Sense Media found in their 2015 study, that tweens or 8-12 year olds spend about six hours a day with entertainment media which includes television, cell phones, computers which encompass social and other forms of digital media such as computer games and video chatting, music, print, and films.  Teens or 13-18 year olds spend about nine hours a day.

With these entertainment media activities, tweens and teens received a variety of messages about relationships, products, gender roles, stereotypes, and an array of other topics which of course, may not be your values.  While the American Academy of Pediatrics recommends parents take into consideration their knowledge of the individual needs of their child such as homework, they also recommend that tweens and teens spend no more than two hours a day with entertainment media.  Additionally, tweens and teens should exercise at least one hour a day and get at least eight hours of sleep. 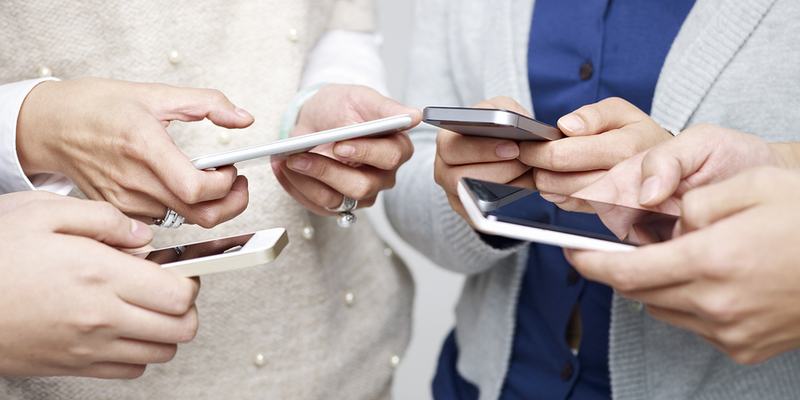 Herein, families should develop a media plan so that parents and their tweens and teens have a common ground.  Parents should also have some level of flexibility with this plan should their tween or teen have a long paper due or a special project.  Moreover, parents should also have an idea of how the teachers and school of their tweens and teens expect them to use their computer for educational activities.  Amanda Lenhart, Senior Research Specialist, of the Pew Research Center's Internet and American Life Project for the Digital Media Learning and Research Hub, discussed the value of children being accompanied throughout life on their technological adventure.  Lenhart stated, "I think it is so very important, and I really love this idea of looking at the whole child across his/her whole life and making sure he/she is nurtured and taught and escorted through the technological difficulties of adolescence by a large variety of people.”

Importantly, every parent needs to get a grip on their tweens, teens, and technology, otherwise, the technology will take a hold of them.  If you prepare yourself, stay pro-active, and exercise your parental power, your teens and tweens will also be aware of your presence.  The power of parental presence cannot be underestimated particularly as related to tweens and technology and may just be the best connection.