Michio Kaku's: The Future of the Mind 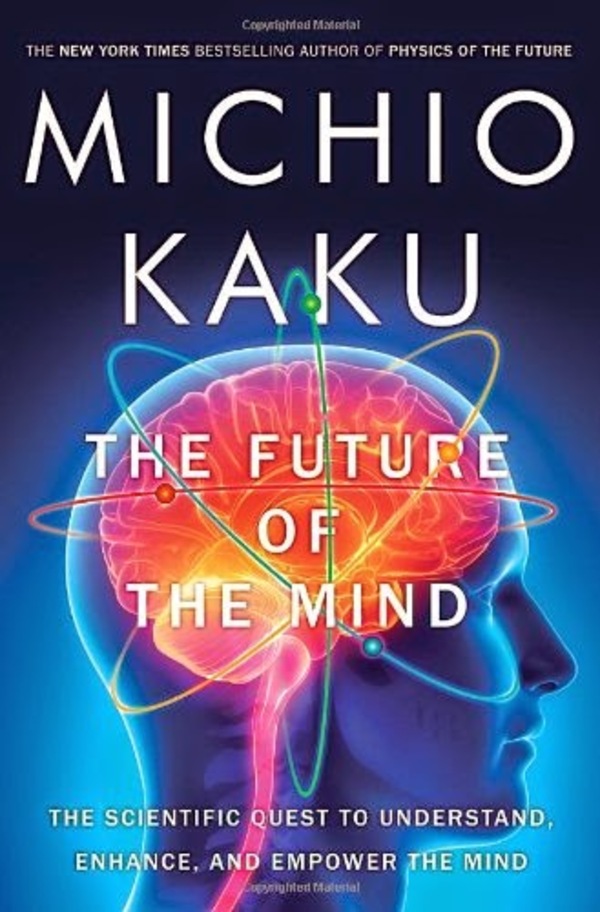 I am a big fan of Michio Kaku, having read two of his books now including The Future of the Mind. What is so amazing about Kaku’s books are his predictions for the technology of the near future. These predications sound like they came right out of a science fiction novel, but all of what Kaku shares is based on research and experiments that are taking place right now.

The Future of the Mind shares a ton of information about the brain, how technology is advancing to better understand it, and what new revelations are around the corner. I find his material of great interest now that we are facing a population shift as people are living longer than ever before. The idea of living longer can at first sound really exciting, but imagine what will happen if we live longer, but live 60 years with Alzheimer’s or dementia! Kaku shares that some people are claiming Alzheimer’s to be the disease of the century and says, “There are 5.3 million Americans who currently have Alzheimer’s, and the number is expected to quadruple by 2050. Five percent of people from age sixty-five to seventy-four have Alzheimer’s, but more than 50 percent of those over eighty-five have it, even if they have no obvious risk factors. (Back in 1900, life expectancy in the United States was forty-nine, so Alzheimer’s was not a significant problem. But now, people over eighty are one of the fastest-growing demographic groups in the country.)”

Knowing this, it’s refreshing to hear about the research and advancements that are taking place right now with the brain. Here are some of the amazing things Michio Kaku shares in The Future of the Mind: 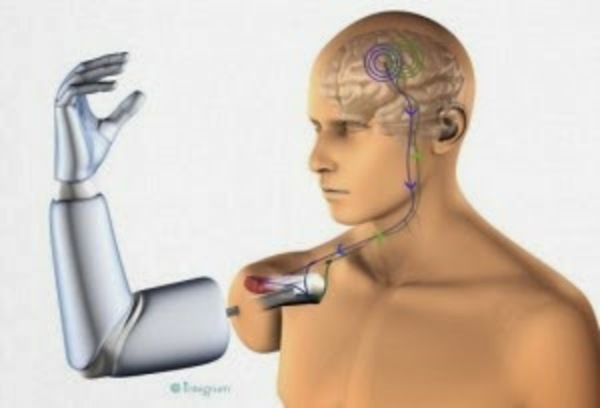 Mechanical Limbs Controlled by the Mind 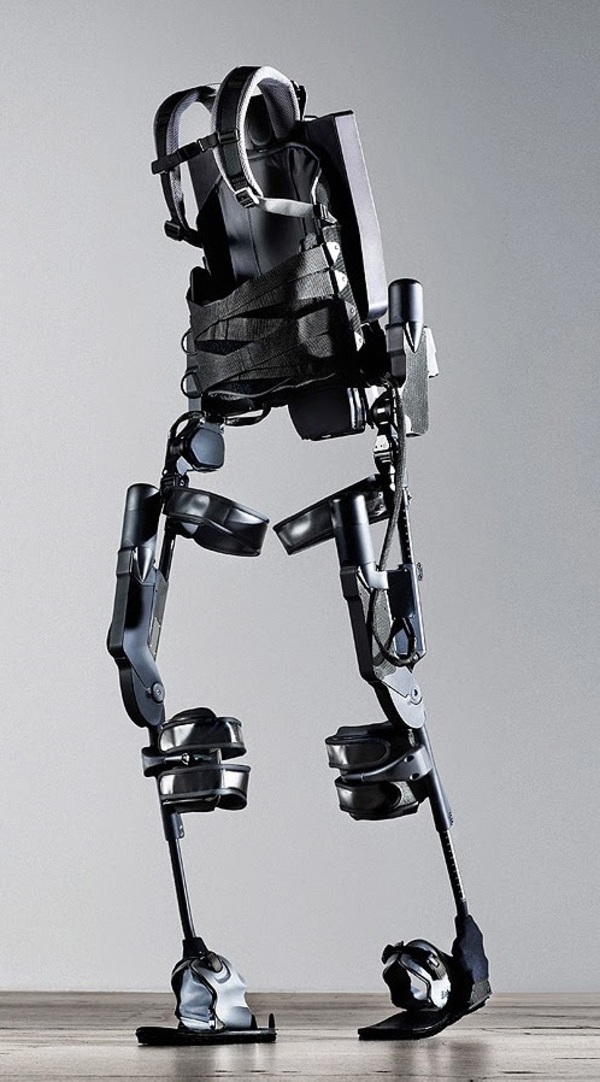 There is developing technology right now that will allow the paralyzed to not only control wheelchairs with their mind, but where robot suits, like exoskeletons, that will allow them to walk. You can see this amazing device here in this video. Looking forward we may have real life avatars that we can control with our minds to do household chores or do dangerous work that could be life threatening to humans like working in high radiation levels. If you think this sounds far fetched check out this article about a robot called Morpheus that is controlled by the mind.

There are also robots that you can have a conversation with. This video shows how a robot named Nexi that portrays different emotions through facial expressions and hand gestures. Nexi has been a great addition to nursing homes where the seniors treated it like a human, and even missed the Nexi robot when it was gone. Robots may even be our future caregivers. Japan already has robots that cook and clean.

Speaking with the Mind

There is also technology that allows paralyzed stroke victims who cannot speak to think of what they want to say and have a voice synthesizer recognize the brain patterns of certain words and speak for the person. Looking forward we may one day be able to share mind messages through the internet. Based on experiments that have already taken place Kaku shares that Dr. Miquel Nicholeis of Duke University “envisions a day when people all over the world could participate in social networks not via keyboards, but directly through their minds. Instead of just sending e-mails, people on the brain-net would be able to telepathically exchange thoughts, emotions, and ideas in real time.” Knowing how important socialization is for the brain in preserving cognitive thinking, this technology would do wonders for keeping the brain stimulated and active. Isolation is one of the worst things for an aging person’s brain health, but I can only see being able to connect with people no matter where they are through the mind and share not only thoughts, but emotions as being a great way to overcome isolation. 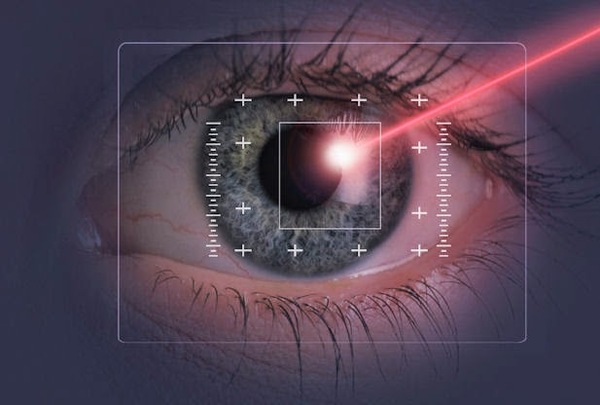 Scientists are learning more about how memories are stored in hopes of defeating Alzheimer’s. One idea is to create an artificial brain part where memories are known to be stored. Experiments have already been done that support the probability of this idea. Gene therapy and stem cells are other ways scientists think may help combat Alzheimer’s disease. Most people are familiar with cochlear implants, that has allowed the deaf to hear but now we also have artificial retinas that allow the blind to see explained in this video.

Not only is brain research being used to try and treat Alzheimer’s, but there is a goal to overcome all kinds of mental illnesses as well. Deep brain stimulation, where you insert a small probe into the brain and apply an electrical shock, has not only helped treat Parkinson’s and epilepsy, is has had success in treating severe depression. Deep brain stimulation as well as gene therapy may go on to treat other mental illnesses as well as. 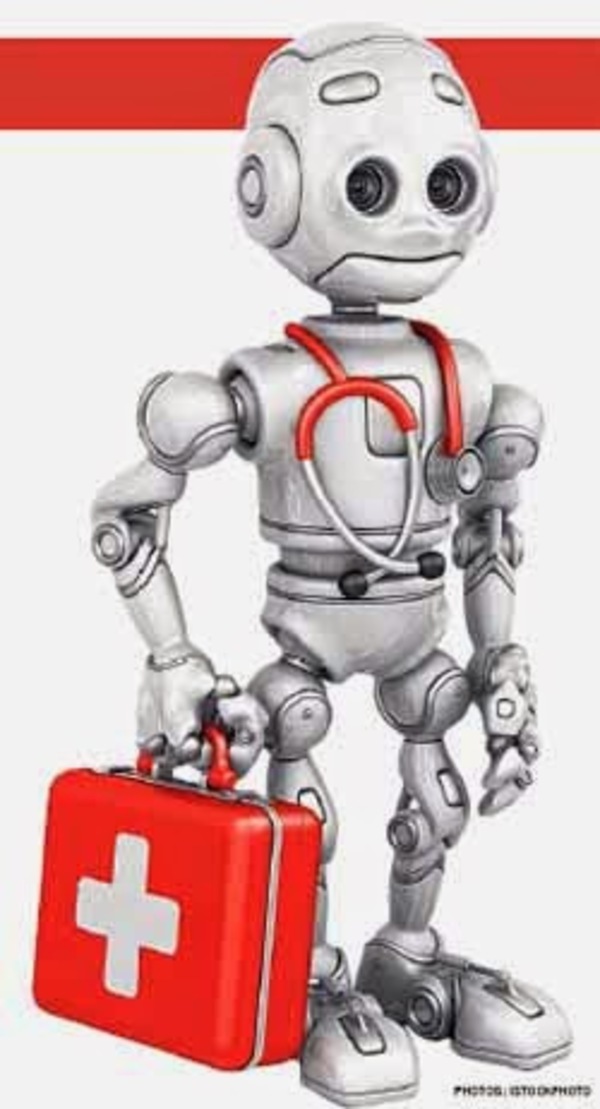 Kaku says that your cell phone today has more power than all of NASA when it put two men on the moon in 1969 and “In the future, you may have more computer power in your medicine cabinet than there is in a modern university hospital today. Instead of waiting to get permission from a hospital to use an expensive MRI machine, you could gather data in your own living room by simply waving the portable MRI over yourself and then e-mailing the results to a lab for analysis.”

There is also a medical device being developed that you can tell your symptoms to and it will give you medical advice by pulling information from of the world’s leading medical databanks.

These are just a few examples of what Kaku shares, and I highly suggest picking up a copy of his book to find out the rest. Listen to what Kaku has to say in the video below about The Future of the Mind.