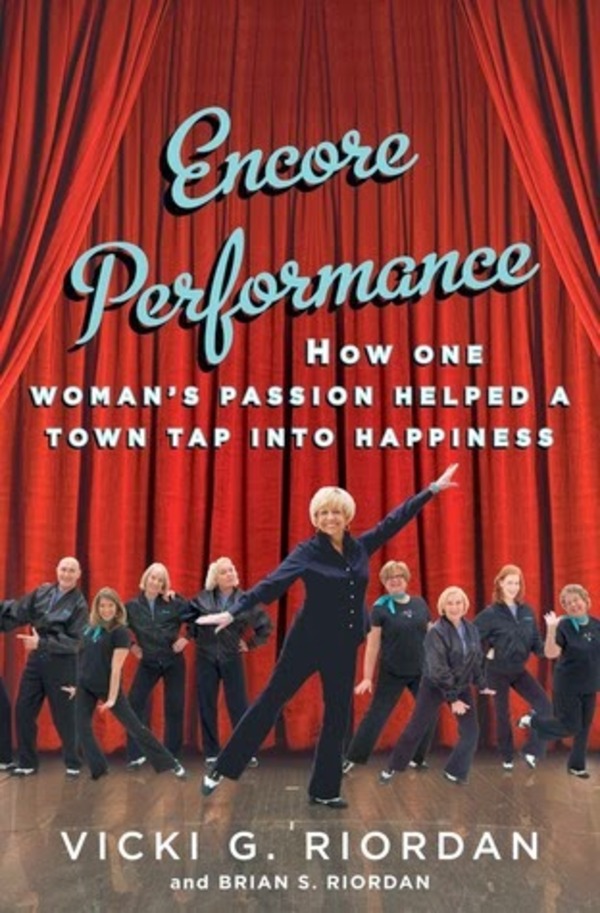 Diana's Review: An inspiring true story of woman who learned that it is never to late to live the life you want.  As a young girl growing up in the 1950's Vicki idolized stars like Shirley Temple and Gene Kelly.  She soon found her calling as a dance instructor, but like many baby boomers, she put her passion on hold to start a family.  Only when her marriage ended and she was left with little means of support for herself and two young sons did Vicki return to her first true love: teaching dance.  In doing so, she found much more than a way to make a living: she found a way to make a difference.  With her exuberant personality, infectious enthusiasm, and unwavering belief in the magic of movement to make even the darkest of moments better, Vicki has inspired thousands of women to do things they never dreamed possible.  At the age of 62, when her peers were thinking about retirement, Vicki opened the doors to what has become America's largest adult tap dancing studio.

Book Description: Billy Elliot meets The Golden Girls in this inspiring true story of a woman who learned that it’s never too late to live the life you want. As a young girl, Vicki Riordan found her calling as a tap dancer and at eighteen she opened her own studio. But Vicki soon decided to put her tap shoes into early retirement to focus on marriage and start a family. When her marriage abruptly ended and Vicki was left with no means to support herself and her two young sons, she returned to her passion and began teaching adult tap. The Tap Pups program was born and at the age of sixty-two, Vicki opened what has become the largest adult tap studio in America.
Vicki has gone from teaching seventeen adults to 500. Her students range in age from twenty-one to eighty-nine (with an average age of fifty-seven), and thanks to the Tap Pups program many have transformed and reinvented themselves at a point in life when the expectation is that they should be slowing down. Tap has made them confident in their bodies and themselves and has joined the women of Vicki’s community into an unbreakable sisterhood.

Encore Performance is ripe with themes that readers everywhere can relate to: love, family, friendship, living your dream, keeping hope alive in difficult times, and so much more. Vicki’s story celebrates the importance of remembering your true passion, going after it with courage, and proving that it’s never too late to live the life you want. 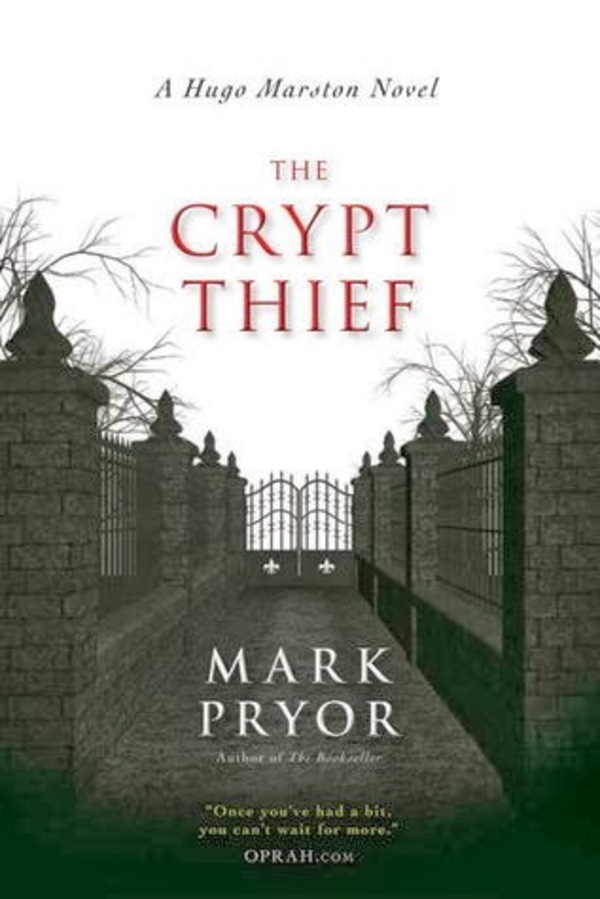 Riselle's Review: This book is an inspiring true story of a woman who learned that it is never to late to live the life you want.

Book Description: It’s summer in Paris and two tourists have been murdered in Père Lachaise cemetery in front of Jim Morrison’s grave. The cemetery is locked down and put under surveillance, but the killer returns, flitting in and out like a ghost, and breaks into the crypt of a long-dead Moulin Rouge dancer. In a bizarre twist, he disappears under the cover of night with part of her skeleton.

One of the dead tourists is an American and the other is a woman linked to a suspected terrorist; so the US ambassador sends his best man and the embassy’s head of security—Hugo Marston—to help the French police with their investigation.

When the thief breaks into another crypt at a different cemetery, stealing bones from a second famed dancer, Hugo is stumped. How does this killer operate unseen? And why is he stealing the bones of once-famous can-can girls?

Hugo cracks the secrets of the graveyards but soon realizes that old bones aren’t all this killer wants. . . .