The Day I Covered Diana 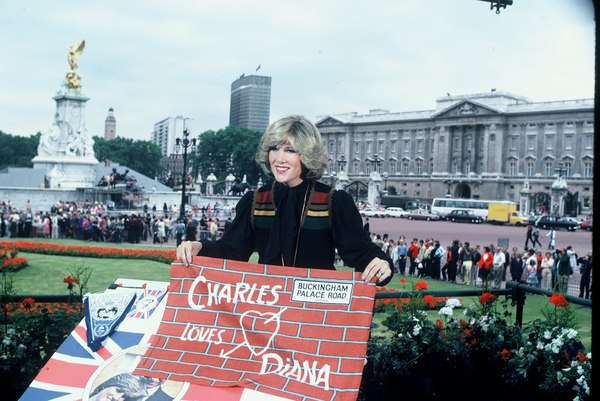 Reporting for the Fox News Channel as a Special Royal Wedding Correspondent has brought back such memories of that historic day in 1981. I hadn’t been the Good Morning America host for that long, and it was such a magnificent colorful event to cover. I was stationed in front of Buckingham Palace for the week preceding the wedding of Lady Diana Spencer to Prince Charles. I did stories on the jewels in the Tower of London, a double decker bus tour of the historic city, the grandeur of Windsor Castle, and the Changing of the Guards at Buckingham Palace (they actually do discreet but effective leg exercises as they are standing there to make sure blood continues to be pumped up to their heads, and doesn’t pool in their legs, so their knees don’t buckle under them!)

On the day of the wedding, I was directly across the street from St Paul’s Cathedral, and will never forget the sound of the hooves of the hundreds of horses trotting down the street with the Royal Procession. The red and black uniforms were so majestic on the Royal Horsemen, what a sight! One gilded carriage after another carrying the guests on a perfect summer day to a true fairytale in the making. At least that’s what we thought. I remember Diana looking rather overwhelmed, yet seemingly very hopeful and enchanted by it all. Little did we all know that she already had an inkling of the troubles that lie ahead in that marriage.

Diana would later tell friends that she felt like a “lamb going to slaughter” as she made the three minute walk to the altar. Was it an omen that Prince Charles put the ring on the wrong hand, or that he forgot to kiss his bride when pronounced man and wife? We all wanted that fairytale to be real… 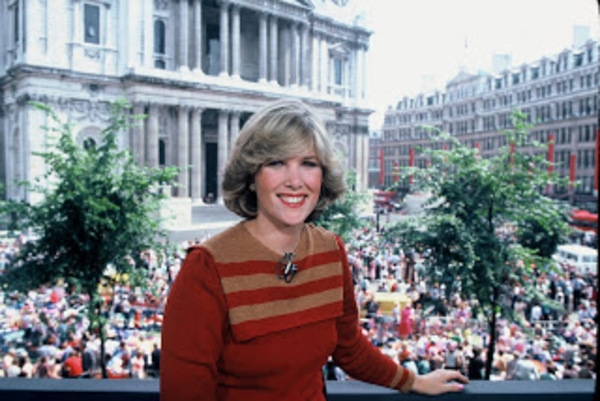 But now we have that chance again, with the young man that Diana called DDG…short for Drop Dead Gorgeous! If only she were alive today to see her handsome son walk down the aisle with this beautiful loving adoring partner. That is what she wanted more than anything in life for herself, someone who loved and cherished her and would protect her. She raised William to be that kind of young man, and he has not disappointed her. I don’t know about you but I will be thinking of Diana on Friday morning and what the day would have been like with her there. Where would the Royal Family have seated her? Would they have seated Diana next to Prince Charles and her arch rival Camilla? I hardly think so. I think that perhaps she would have become very good friends with the warm and friendly Middleton family and would have cherished chances to shop with Kate and hang out casually with the whole gang. This July 9th Diana would have turned 50. Unfortunately her life was anything but a fairytale, but let us hope that this marriage is her happy ending!