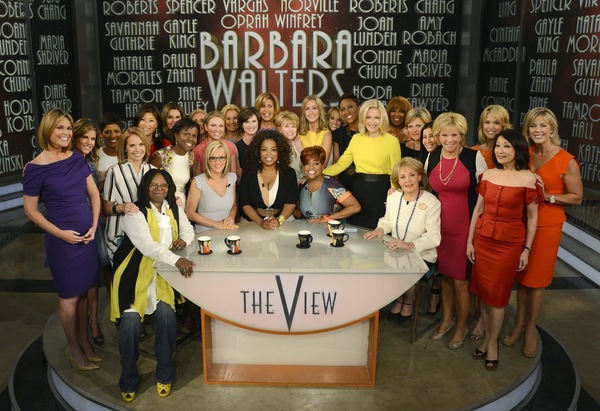 Today is Barbara Walters' last day as co-host of The View and today, we will all say good bye to a true TV legend.

When I was in my early 20's, I remember watching Barbara on The Today Show and thinking that she had the absolute best job in the world. She was my role model and she inspired me to walk in to KCRA TV in Sacramento and ask for a job on the news, beginning my career. My bold expectation to have a career in broadcasting came from Barbara's inspiration.

When I eventually landed the job as producer and anchor of KCRA's noon news, I remember my assignment being to watch Barbara on The Today Show every morning with a stopwatch and a clipboard, timing their news segments so that I could use those stories on our news broadcast. 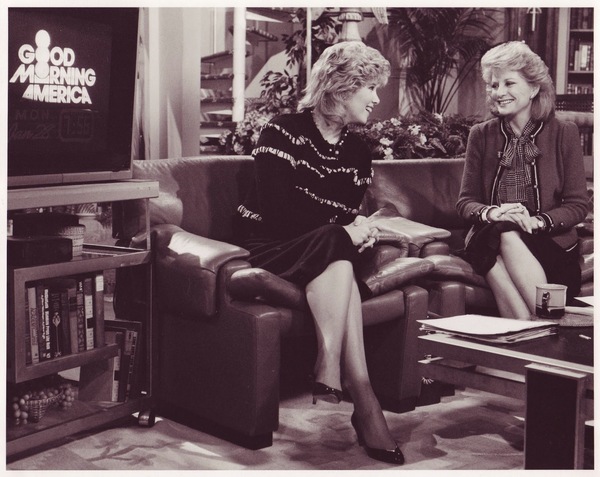 In September of 1980 one of my long-time dreams came true when I got to meet the woman I so admired, and I got to interview Barbara on Good Morning America. I had just recently taken over as cohost, and after the interview, Barbara graciously took me aside and gave me advice that I think helped me shape my position there at GMA. Barbara said, “don’t fight for equality too soon, just take every little assignment they are willing to give you and make it shine.”  She was telling me to work with the system that was in place at ABC, not against it to forge my path and grow my career...she was right! 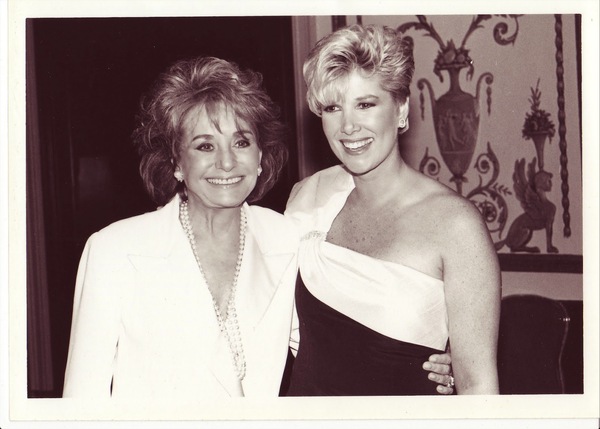 Barbara was a mentor to so many of us and paved the way for women like me to enter the world of broadcasting. There is no finer example for women in broadcasting than Barbara Walters. She was not afraid to reach beyond where any woman had reached before. She was able to shake off her adversaries and has stayed in the game, still vibrant till her retiring day.

Barbara - we will miss you and we all thank you for the legacy you have created.