70 years ago today - on June 6th, 1944 - 150,000 allied troops stormed across the beach coastline of Normandy, France with the hopes of liberating France from Nazi Germany's control. They were fighting for freedom. When our ships approached the coastline and the young soldiers, many only 18 years old began to land on the beaches of Normandy, our soldiers were immediately attacked by relentless oncoming gunfire from German troops. The Germans stationed troops hidden within densely rugged terrain that surround the 50-mile long costal beaches, making it near impossible for our troops to avoid them. 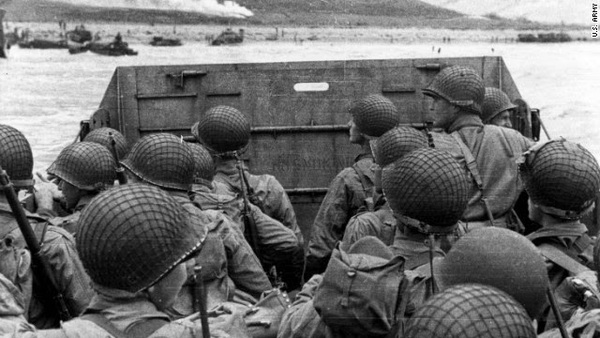 Thousands of soldiers tried to make their way across the beaches of Normandy and into Nazi-occupied France,  but unfortunately more than 9,000 allied troops lost their lives within minutes of reaching shore. Most of the men never even got the chance to fire their weapon. 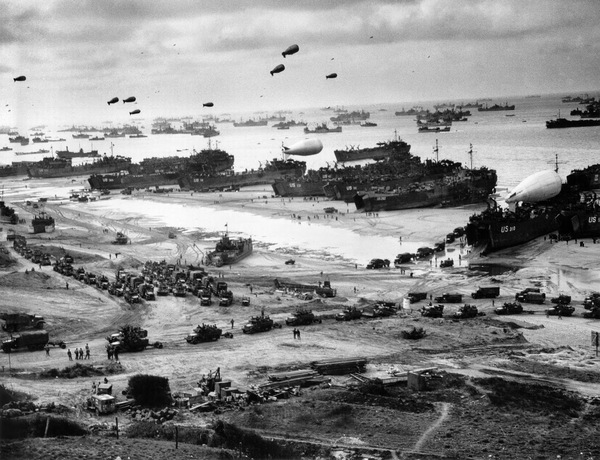 Back in 1984, as co-host of Good Morning America, I was given the opportunity to broadcast from the beaches of Normandy to commemorate the 40th anniversary of D-Day. As I walked up and down the coastline of Omaha beach an eerie feeling came over me. It was so hard to imagine such a terrible battle took place on the land underneath me.

I often worry that we take our freedom for granted in America. We can forget that there are many places in our world where freedom is still a dream. Sometimes it takes traveling to another country, or simply learning more about our history to be able to appreciate the freedom we have here in the U.S.

70 years later, The Utah, Omaha, Gold, Juno and Sword Beaches are beautiful beaches located along the coast of Normandy, France. But when you walk just a half-mile from the beaches to The Normandy American Cemetery and Memorial it’s a startling reminder of all the men and boys who have given their lives for our land that they fought to liberate. It is a humbling feeling that I will never forget.