I just got back from the Edward Jones Conference to celebrate all Brand Office Administrators. The audience was filled with women, so we had a great time talking about overcoming change in the workplace and women's empowerment. 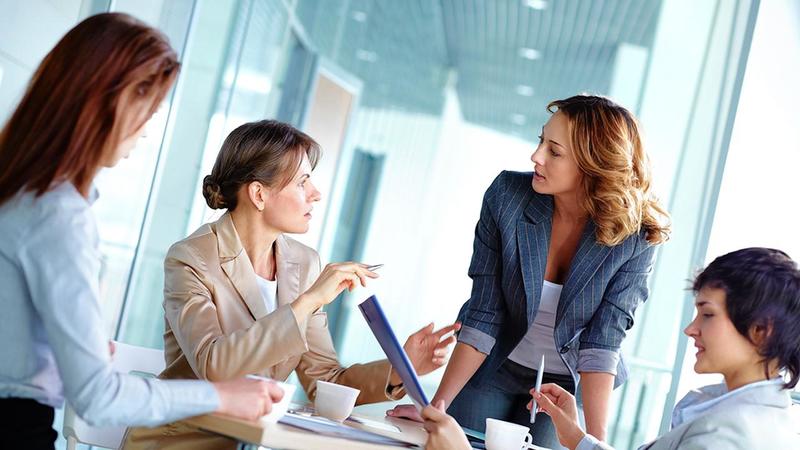 It was so inspiring to be around these working women and it made think about how much the workforce has transformed due to the emergence of women. In 2010, we saw the number of females employed overtake the number of males employed for the first time ever. Right now, women make up just under half of the workforce. While the average female full-time worker only makes 79 cents for every dollar earned by men, the average working wife contributes close to have of her family's annual income.

Today, higher education is also different. More women are earning college degrees than men in every single category; Bachelors, Masters, and Doctorate. Even 4 out of the 8 Ivy League universities - Harvard, Brown, Penn and Princeton- have had female presidents in the past decade. 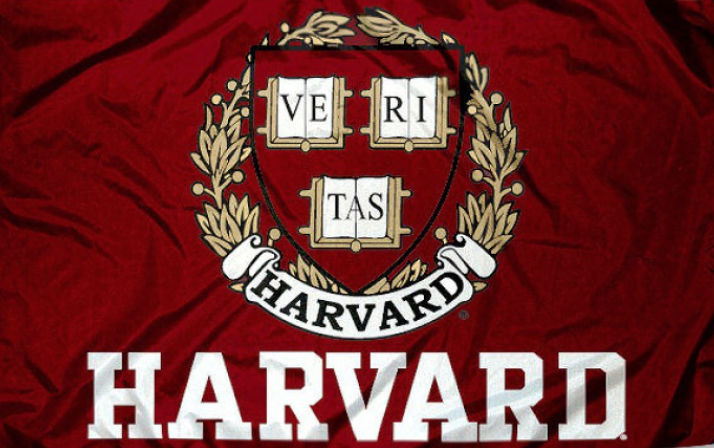 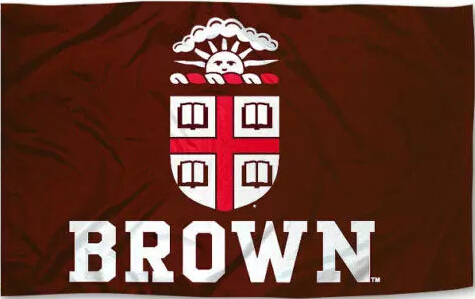 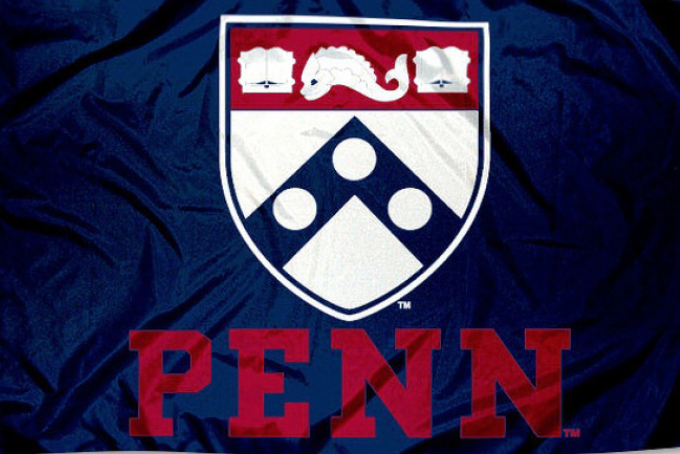 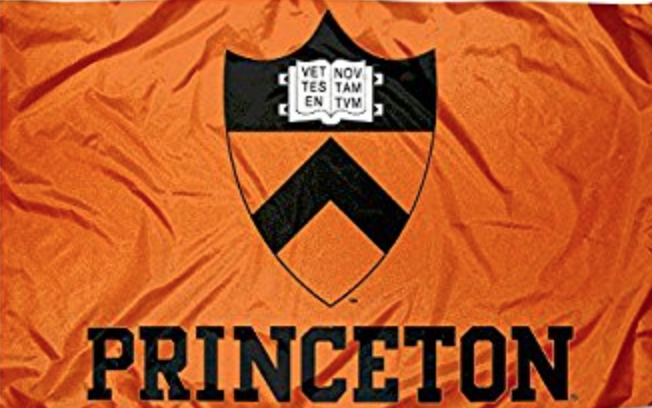 And since 1960, 61 countries around the world have had a women lead their government, Argentina, Austria, Chile, England, Germany, Nepal, South Korea, and Switzerland, just to name a few.

The women in attendance are making a huge impact on their company and their communities. Thank you for having me!