A Drop in the Bucket: The Credit for Caring Act

For the better part of my career, I have worked to support family caregivers. I have concentrated on the aspect of self-care as a part of a caregiving routine.  This notion is now a mainstream topic of conversation.

There’s so much more that needs to be acted upon to ensure that family caregiving is afforded the respect and appreciation it deserves in 21st-century society. 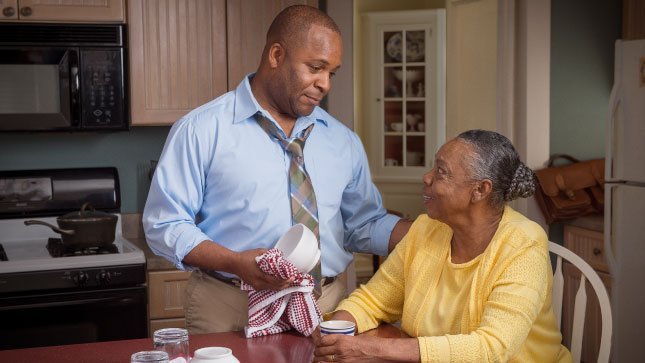 With these crucial next steps in mind, I want to acknowledge the bi-partisan sponsors of the Credit for Caring Act legislation introduced this year by Sens. Joni Ernst (R-Iowa), Michael Bennet (D-Colo.), Shelley Moore Capito (R-W.V.) and Elizabeth Warren (D-Mass.), and Reps. Tom Reed (R-N.Y.) and Linda Sánchez (D-Calif.).  This legislation would create a federal, nonrefundable tax credit of up to $3,000 for family caregivers who work while also financially helping their parents, spouses, children, and adults with disabilities or other loved ones.

This important bill (S. 1151/H.R. 2505) has stalled at the introductory level in both the House of Representatives and the Senate. The Congressional Budget Office has yet to weigh in on the financial aspects of the Credit for Caring Act.

In the meantime, family caregivers continue to help their loved ones live independently in their homes and communities, keeping them out of more costly nursing homes and saving taxpayer dollars with no real provision for tax credit reform. 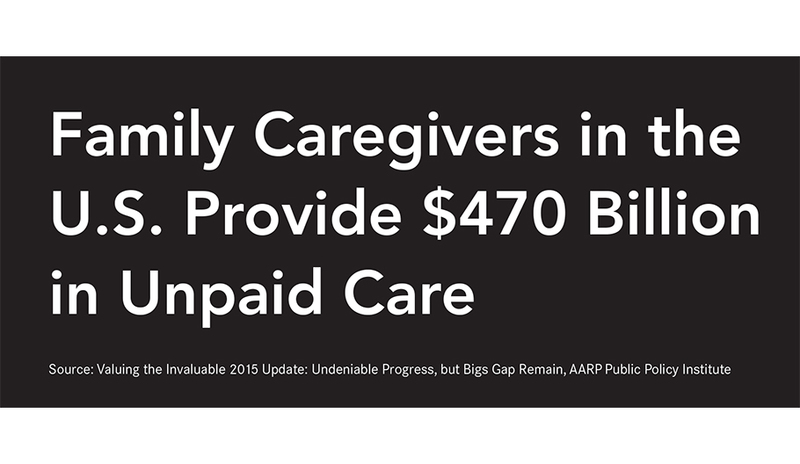 I believe that this bill, (S. 1151/H.R. 2505) is only the beginning of what is needed to achieve a modicum of parity in the plight of family caregivers.

There are many, many more who have had to leave the workforce to provide care for sick and elderly loved ones who, by doing so, have stopped accruing Social Security benefits for their retirement!

The bill has been endorsed by AARP, the National Alliance for Caregiving, the Alzheimer’s Association, and many other stakeholders.

In this official month of National Family Caregiver celebration, we can really get this party started by making our voices heard. I urge to call upon your Congressional Representatives and Senators to advance this bill through the legislative process and make it part of tax reform.

Find out who to call here: https://www.govtrack.us/congress/members.

I am thankful for you all. The only thing that could make me more thankful would be national legislative support for the human rights of caregivers!

Categories: Caregiving
About The Author

James D “Dr. Jamie” Huysman, PsyD, LCSW is well-known for his work fiercely advocating on behalf of family and professional caregivers. From running a national caregiver support foundation, contributing to the AARP Foundation/NASW’s collective “New Guidelines for Caregivers of Older Adults” and co-authoring “Take Your Oxygen First”, to his expert videos on Caregiver Connections for UHC TV, he is a champion of behavioral health and a patient-centered medical culture that is prepared to meet the needs of those they serve.  A popular speaker, he works as VP of Provider Relations and Government Affairs for WellMed Medical Management.