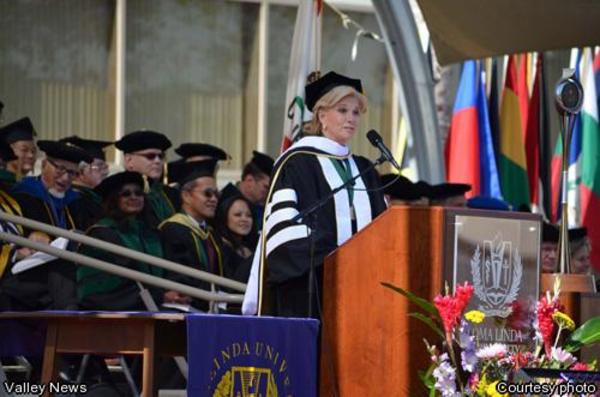 Last May I had the honor of giving the commencement speech for the Loma Linda University, School of Medicine.  My father graduated from the same medical school 75 years earlier and it was an incredible way for me to honor his legacy.  (Lunden honors the 75th anniversary of father's graduation from Loma Linda...)

In addition to my father's association to the school, I have been otherwise interested in this university for as long as I can remember, after reading Dan Buettner's "The Blue Zones."  Beuttner points to the 5 places in the world where people live the longest because of lifestyle, environmental factors, etc.  Loma Linda is one of these places!

Here are the 5 places that meet Beuttner's criteria as a "Blue Zone:"

Last month a fabulous article came out in The Atlantic called, "The Lovely Hill: Where People Live Longer and Happier." The article, about Loma Linda and its residents, explores why people living there live for 4 - 7 years longer than the average American.  They talk about how in this town smoking is banned, alcohol is hard to find, and unhealthy food is scarce.  I remember living in a household that resembled this growing up.  My father was a vegetarian and lived a very healthy lifestyle.  Health & wellness was a priority and he passed that on to me as a child.

I will always thank him for that.

I recommend reading the article in The Atlantic, it is so interesting and offers a few take-home pieces that you might even want to incorporate into your own life! 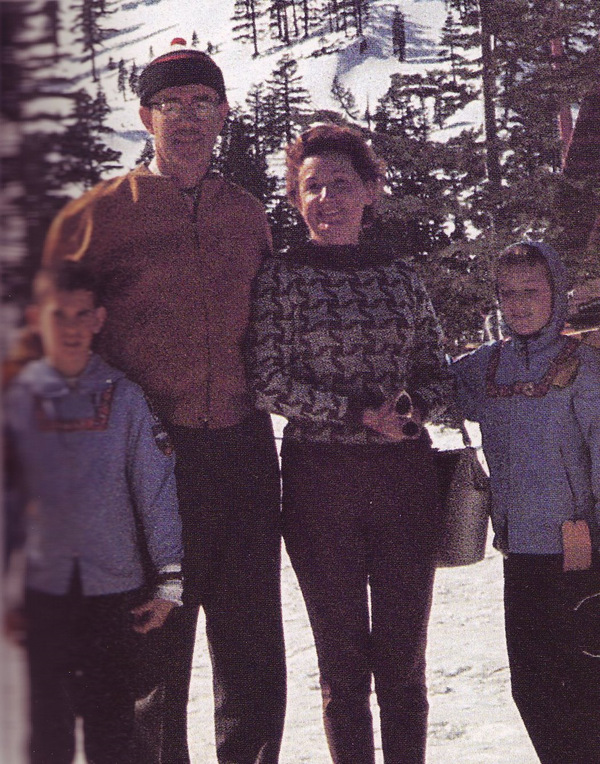 My brother, father, mother, and myself on a healthy active vacation skiing.
Categories: Appearance Recaps, Healthy Living
About The Author