The Skinny on Fat 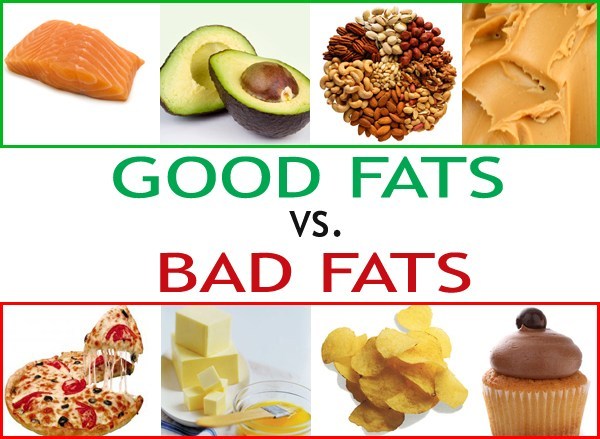 A low-fat diet is the way to go for lower weight and better health. Our government says fat should make up no more than 30 percent of our total diet, but the average American eats more than that, and some of us eat a lot more. Overall, this is good advice for both health and energy.

"Fat takes longer to digest than protein or carbohydrates," says registered dietitian Michelle Daum, author of The Can-Do Eating Plan for Overweight Kids and Teens. "That's why, when you eat a fatty meal, you feel full, satisfied - yet tired and sluggish. If Americans could cut down on the ground beef, whole milk, cheese, lunch meats, and buttery desserts and reduce the amount of saturated fat they consume to 9 percent, about 100,000 first heart attacks could be prevented."

However, when we try to put this advice into practice, some of us start worrying about the wrong things and end up worse off than we started.

The no-fat frenzy is why reduced-fat and fat-free cookies have beaten out Oreos as the number one cookie in America. "People got the message to reduce fat," says cardiologist Dr. James M. Rippe, "but what they forgot was that if they eat foods that are laden with sugar instead of fat, they will still gain weight."

"Everybody's gotten fooled, because fat-free is not calorie-free," says Daum. "They thought as long as it was fat-free, they could eat as much as they wanted. They just went berserk. And they didn't lose weight, and they felt betrayed." There may be no fat in these new cookies, but they still have as many calories as an Oreo. Maybe that's why Americans on the whole are actually fatter than we were when the no-fat craze started! "My most important advice is to practice moderation," Daum says. "Don't go crazy buying all this fat-free stuff. You can lower your fat intake and still be overweight, which means you're at just as much risk for health problems as you were when you were consuming a high-fat diet!"

In Joan Lunden's Healthy Living, Joan shares her discovery of the mind-body connection and explains how an this connection can help to promote better health physically and emotionally -- and create a feeling of overall satisfaction in life. Joan Lunden explains, "Not that long ago I was unfit, unhealthy, and not at all happy about it. Now I feel as alive and energetic as I ever have. Each of us can make a choice to turn our lives around."
comments powered by Disqus