Tweens, Teens and Technology: Three Ways to Keep Your Tweens and Teens from Obesity and into a Healthy Orbit!

As I sat in my car at a stoplight, a local school had just let out.  I watched the children as they walked by.  Many appeared in late elementary school and, at the most, in junior high.  All of them were significantly overweight meaning at least fifteen to twenty plus pounds.

While I do not encourage children to go on diets, unless, under medical supervision and for health-related reasons, I am not fan as 1) children, particularly tweens and teens, go through all sorts of shapes and sizes per their developmental process, 2) tweens and teens should not be overly worried about their weight, 3) tweens and teens should learn the value of exercise along with healthy habits which, in most instances, will assist with weight-related concerns.

Even so, parents must be reminded of the obesity epidemic among children of every age.  According to the Highmark Foundation, an organization designed to benefit community health, “during the past three decades, childhood obesity rates in America have tripled, and today, nearly one in three children in this country is overweight or obese.”  The Highmark Foundation calls this a “national health epidemic.”  Thus, childhood obesity can be considered not only a parental but a public concern.

What role do computers play in this health crisis and what can parents do?  While it would be easy to blame computers for the obesity challenges among today’s youth, many researchers consider childhood obesity multi-factorial.  For instance, some of the risk factors include sedentary lifestyles, sugary foods, environment, socio-economic status, geographic location, the media to include food commercials, along with the many schools that have had budget cuts and elimated their physical education programs.  All of these variables can contribute to childhood obesity.

Therefore, parents need an action plan for this battle of the bulge.  A great start for every parent would be to begin with these three simple guidelines:  family meals, a friendly and flexible media plan, fresh air and physical activity.  In fact, all three can be family activities.

Jerica Berge, Ph.D., and her colleagues at the University of Minnesota found family meals in adolescence serve as a protective factor against obesity in early adulthood up to ten years later.  These researchers noted even one to two meals per week would be beneficial.  The reason being family meals often have fruits and/or vegetables, emotional connection and support, along with parental modeling of healthy eating.  As a note, be sure to turn off all media at meal time.

Along with family meals, and as mentioned in some of my other articles, parents can set a limit to their childhood media time (computer time, video games, watching TV, cell phones or whatever other gadgets one’s child may use).  The American Academy of Pediatrics suggests a two-hour daily time limit for media activities.  Even with this two hour guideline, this media plan can also be friendly and flexible should one’s child have certain homework needs. 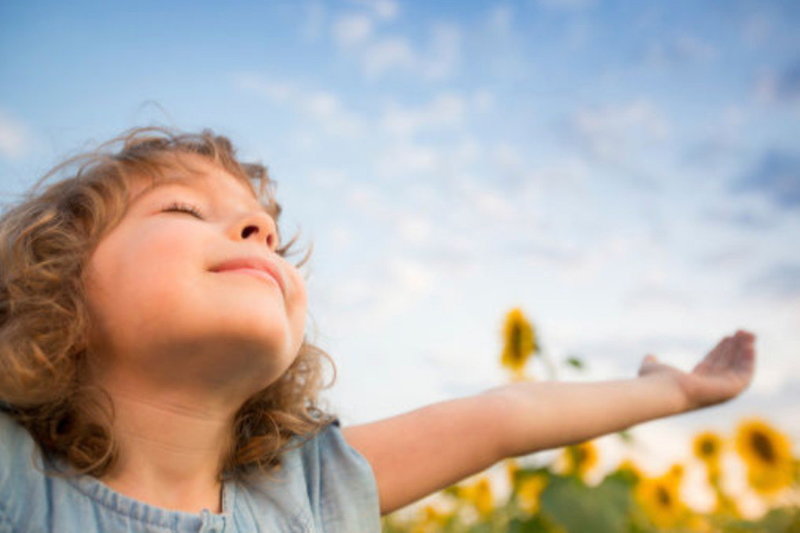 Just as importantly, parents need to get their tweens and teens away from their technology and outdoors for fresh air and physical activity.  In his 2005 book, Last Child in the Woods: Saving Our Children from Nature-Deficit Disorder, Richard Louv coined the Nature-Deficit Disorder term and discussed some of the problems a lack of nature and physical activity can develop to include obesity.  Of course, in some states and some seasons, getting outdoors may not always be as easy.  Regardless, The Centers for Disease Control and Prevention recommend adolescents do sixty minutes of age appropriate exercise each day.  This might be to take a class, join a team, climb trees, and/or make the physical activity a family affair with a walk or cruise around the block on bikes.

Finally, researchers have found that childhood practices set the path for adult patterns.  We need to take care of our tweens and teens so that they get on the right track.  These three simple steps will help our tweens and teens head away from the challenges of obesity and into a healthy orbit!